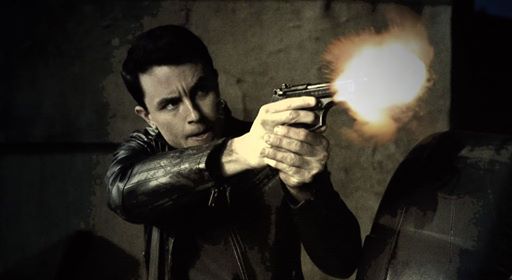 The Teen Wolf season 4 finale is set for Monday, September 8 and some new spoilers have come out.

“Scott and Stiles return to La Iglesia to save the Pack from Kate,” MTV said in the description.

Arden Cho recently told E! News that “there are some twists still coming” following the reveal of Meredith as the benefactor.

One of the questions that still needs answered is the identity of Malia’s mother.

“On Monday night’s episode, Peter, whose agenda is about as clear as a slab of granite, told Malia that the identity of her mother — who Peter identified as “The Desert Wolf” — was as good as hers if she agreed to kill Kate Argent in exchange. Malia looked befuddled by the offer, but considering she’d only just learned that Peter was her father, and that her family tree had been totally uprooted in the process, she felt more desperate than ever to figure things out,” noted MTV.

“The problem is, Kate’s not going down quietly. Though her transformation into a werecoyote is recent, she’s already supremely powerful, and no one has been able to mess with her or her Beserkers and live to tell the tale. Still, going toe-to-toe with the former werewolf hunter might be Malia’s only shot, as she and amateur sleuth Stiles, who did successfully stop The Benefactor’s cash flow, haven’t had as much luck nailing down the identity of The D.W.”

Teen Wolf has already been renewed for a season 5, which will premiere next summer.

Season 5 will have 20 episodes, with 10 airing then a break before the final 10.