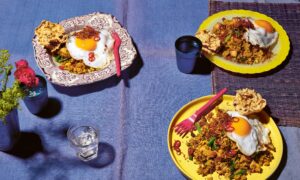 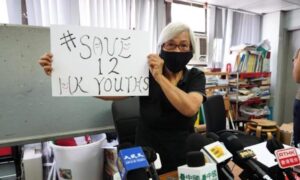 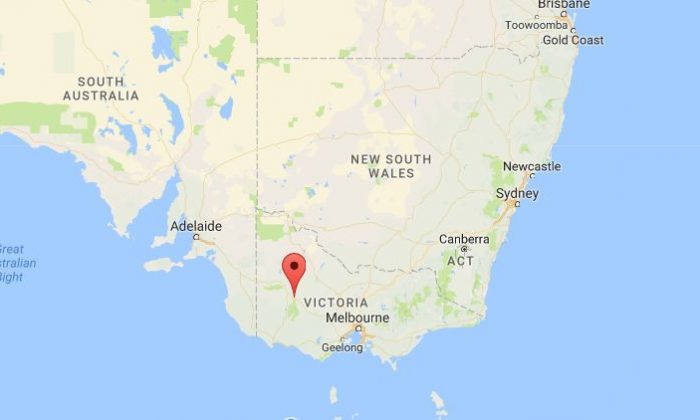 Teen Steals Van and Leads It on Police Chase Before Crashing, Killing 1

Suspects led police on a wild chase that prompted a major car crash in Victoria, Australia.

They chased the suspects after they allegedly stole a van in Ballan, located near Melbourne, at around 2:30 p.m. Tuesday, according to MailOnline.

The van failed to stop on Australia’s Western Highway during the cash and later crashed into a truck, ripping it asunder. It smashed into a parked vehicle, according to the Herald Sun.

A man fled from the scene of the crash. The woman has yet to be identified.

The driver of the vehicle who stole the van was identified as a 17-year-old male, who also wasn’t identified, according to The Age. He’s now “assisting police,” Yahoo Australia reported.

The driver was identified as a home invasion suspect before he took the vehicle and led police on the chase. He was captured a bout three hours later, the Herald Sun reprted.

“This is a tragedy that just didn’t need to happen. As soon as the crash happened, the young male fled the scene and found another vehicle which he stole and has driven to a house in Ballarat,” said Assistant Commissioner Doug Fryer. “Police put their lights and sirens on to pull over the driver but he made the conscious decision not to stop and it’s ended in tragedy for the young girl involved,” he said, per the Herald Sun.