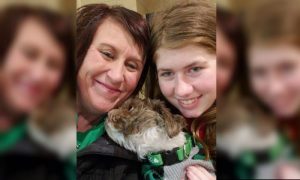 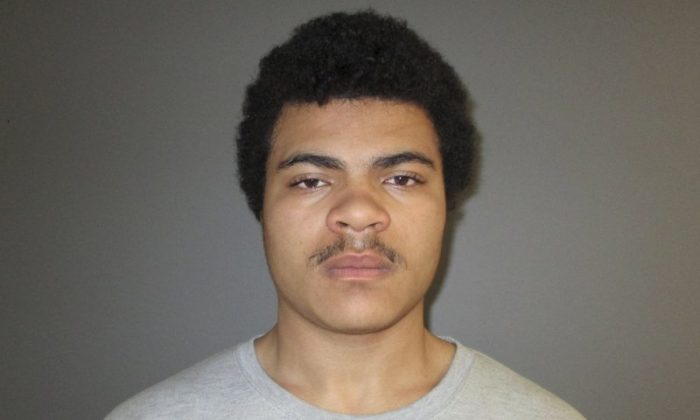 Police say an 18-year-old man told them he stabbed his grandparents to death during an argument and tried to set their Connecticut home on fire afterward.

Marcus Fisher was arraigned on murder and arson charges on Jan. 29 in Norwich Superior Court. A judge kept his bail at $1 million and recommended Fisher undergo a mental health examination.

A state police report says Fisher called 911 just before 5 a.m. local time on Jan. 27 and was at the Montville home when officers arrived. Police say they found the victims dead inside with multiple lacerations.

Authorities are withholding the victims’ names pending autopsies on Jan. 29. Public records show a 76-year-old man and 77-year-old woman lived at the home.

A message seeking comment was left for Fisher’s public defender.

Teens Who Feel Down May Benefit From Picking Others Up

Think about the last time you helped someone. Maybe you sent a supportive text to a stressed-out friend or gave directions to a lost stranger.

How did it make you feel?

If you said good, happy, or maybe even “warm and fuzzy,” you’re not alone. Research shows that helping others offers a number of important psychological and health benefits.

In daily life, people report having better moods on days that they assist a stranger or offer an empathetic ear to a friend. Adults who volunteer, spend money on others, and support their spouses also experience improved well-being and reduced risk of death.

Helping others is beneficial in part because it promotes social closeness and feelings of personal competence.

As a researcher who studies adolescent development, I decided to investigate how all this might play out in teenagers. I’m interested in studying teens’ prosocial behavior—things like helping, comforting, and sharing—in the context of their close relationships. Given that adolescence is a time of heightened emotional intensity, do teens reap mood benefits from helping others in everyday life?

Did You Help Someone Today?

In our recent study, my colleagues and I examined teenagers’ prosocial behavior in their everyday interactions with friends and romantic partners. Our goal was to understand whether giving help is particularly mood-enhancing for youth with depressive symptoms.

We recruited 99 late adolescents from the community around us in Los Angeles. Most of them were high school students or recent high school graduates. First, we assessed their depressive symptoms in the lab so we could find out how they’d been feeling the prior couple weeks.

Then we asked them to complete 10 consecutive days of short surveys at home. Each of the 10 days, participants told us whether they helped out their friends or romantic partners—things like doing them a favor, or making them feel important. They also reported their own mood.

On days that teens helped their friends or dating partners, they experienced increased positive mood. Even if their mood wasn’t great the day before or if they themselves didn’t receive any social support that day, helping someone else was still related to a boost in their spirits.

But does helping help some teens more than others? The positive effects of day-to-day prosocial behavior on mood that we saw were strongest for teens with higher levels of depressive symptoms. So youth with elevated emotional distress reaped the greatest mood benefits from lending their peers a helping hand.

While we often talk about the importance of receiving social support when we’re feeling down, these findings highlight the unique value of providing support to others.