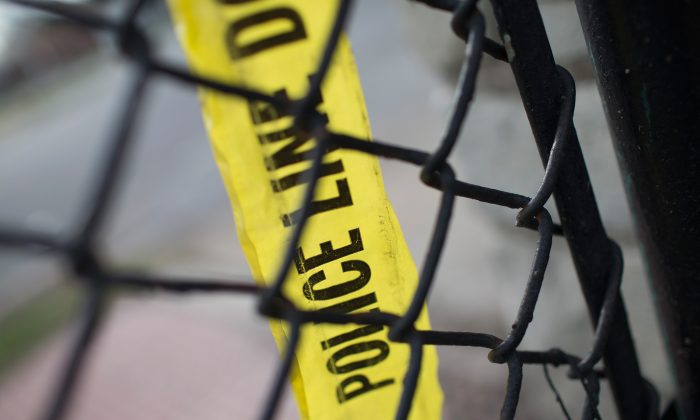 A teen in Denver is accused of suffocating her newborn by shoving a small rock down its throat, the Denver Police Department said on Wednesday, Nov. 8.

The infant was killed the day she was born in September after being taken to Children’s Hospital Colorado in Aurora, where she was pronounced dead, the Denver Medical Examiner’s Office said, Fox31 reported.

The baby, named Amekah, was discovered behind a home, according to an affidavit. The cause of death was listed as suffocation.

Alaya Dotson, 16, was identified as the mother, the Denver District Attorney’s Office confirmed, and she told cops that she didn’t know she was pregnant until she had the baby, according to a police affidavit.

Dotson had given birth and then took the newborn up to her room before telling police that she was “lying on the floor with baby right next to her,” adding that the “baby’s arms were moving back and forth, but she was not crying,” Fox News reported.

Then, she allegedly wrapped the child in a blanket and put a rock down its throat.

The child was later rushed to the hospital after Dotson’s mother figured out what had happened and called 911.

A one-inch rock was removed from the child’s throat, and she was pronounced dead at about 8:15 a.m. that morning.

After she was read her Miranda rights, Dotson told police that she suffocated her newborn, FOX31 reported.

Dotson is being charged as an adult with first-degree murder and is still in custody, ABC7 reported.

Colorado’s Safe Haven laws are designed to prevent incidents like this. The law says that parents can turn in a baby to a staff member at a hospital or fire department with no questions asked.

“A mother who has been hiding her pregnancy can protect her secret while also protecting her baby,” Linda Prudhomme, the executive director of Colorado Safe Haven for Newborns, told ABC7.