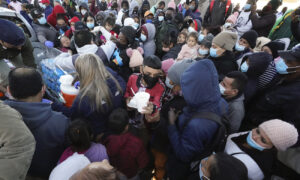 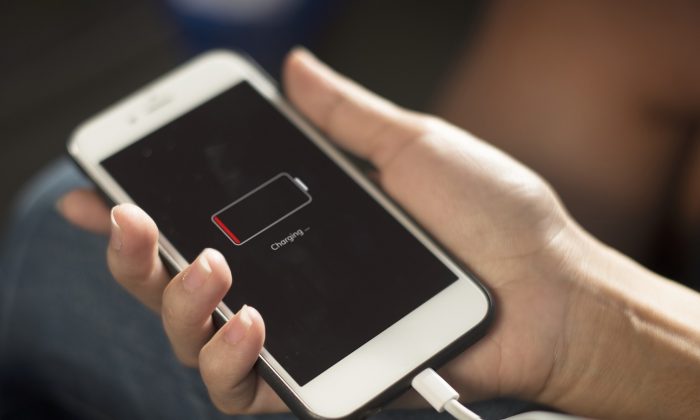 Teen Electrocuted While Charging Her Phone, Found Dead With Headphones On

A Brazilian student was found dead with headphones in her ears and her phone plugged into a power outlet. Her relatives believed she received an electric shock since the earphones were melted.

Luiza Pinheiro, 17, was found lying lifeless on the floor in Riacho Frio, Brazil, on Sunday, Feb. 18. She was taken to a clinic, but was already dead, G1 reported. The doctor on duty tried to revive her, but unsuccessfully.

The family wasn’t satisfied and took the girl’s body to the Regional Hospital of Corrente.

“The medical record states the girl was admitted to the hospital one hour after the electric shock. The relatives said that the girl had received a shock, but the cause of death will still be confirmed,” said the hospital’s director Lindaura Cavalcanti.

A lightning strike seems a plausible cause in the case.

The relatives said there was a lightning storm at the time of the incident, but no rain.

“The girl’s grandmother told the doctor that they found her granddaughter unconscious, lying on the floor and with cell phones in her ears. They said they believe that the girl got an electric shock because the cell phone was charging and the phone was melted,” the clinic’s employee said, declining to give his name.

“Most people believe they are immune from lightning strikes when inside a building. However, a number of injuries occur to persons who are in their homes or places of employment,” wrote Dr. Mary Ann Cooper, an emergency physician and a leading expert on lightning injuries and safety, in a paper she co-authored in 2007.

“Side flashes strike people through plumbing fixtures, telephones, and other appliances attached to the outside of the house by metal conductors,” the paper explained.

A cellphone itself doesn’t attract lightning, but when plugged into a power outlet, lightning can strike a person through it.

Lightning can also strike an area where it’s not raining or can seemingly come from a clear sky since it can strike from as far as six miles away.