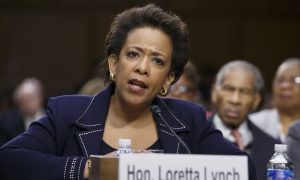 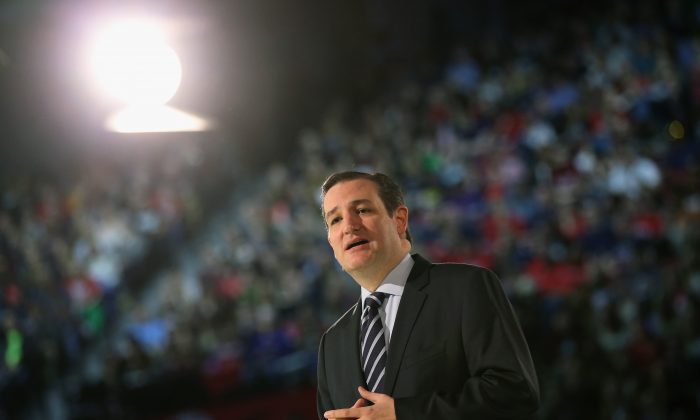 Ted Cruz’s 2016 Strategy: Galvanize the Base

One of the common charges leveled against Ted Cruz’s chances at the presidency is his abysmal record as a legislator. The junior Senator can hardly boast any accomplishments during his time in Washington, whereas Scott Walker and Jeb Bush can point to the conservative reforms they passed as governors. But the critique is a category error; Cruz has been campaigning for president since he first stepped into public office, accruing a history of grandstanding that fits hand in glove with his 2016 strategy: galvanize the base.

“Today, roughly half of born-again Christians aren’t voting. They’re staying home. Imagine instead millions of people of faith all across America coming out to the polls and voting our values,” Cruz said in a speech at Liberty University, where he chose to announce his entry into the presidential race.

When lined up with the GOP front-runners, Cruz’s ideological purity is impeccable; he’s launched quixotic attacks on Obamacare and Obama’s executive action on immigration that made his fellow party members look like liberals. In contrast, Jeb Bush has never appealed to the conservative base, and Scott Walker’s waffling on issues like immigration makes his sincerity questionable. Cruz’s brand allows him to run with a bold campaign platform that would be out of character for anyone else.

“Instead of a tax code that crushes innovation, that imposes burdens on families struggling to make ends meet, imagine a simple, flat tax. That lets every American fill out his or her taxes on a postcard,” Cruz said. “Imagine abolishing the IRS.”

At CPAC, Walker promised to stand up to ISIS, and in Detroit, Bush promised 4 percent economic growth, but only Cruz could credibly commit to abolishing the IRS and repealing Obamacare in its entirety.

Currently Cruz trails far behind Walker and Bush, but much wider gaps have been closed in far less time. Cruz has a 12-point gap with the GOP front-runners in the national polls, less than half of Obama’s gap with Hillary Clinton in October of 2007.