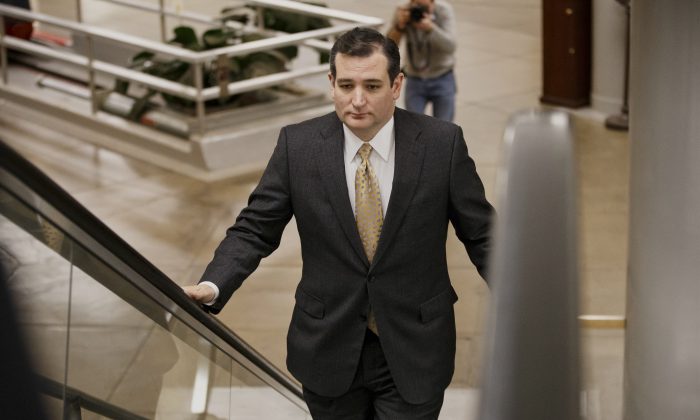 Ted Cruz, the U.S. Senator from Texas, called on President Obama and his administration to “stand up” against Russian leader Vladimir Putin’s “power grab” in Ukraine.

“As the President and his national security team are apparently the last to learn, Putin has scant regard for international norms when they run counter to his goal of re-establishing Soviet-style regional hegemony over unfortunate states like Georgia and Ukraine who have the temerity to want a more free, prosperous future for their people. And Putin is under no illusions that the President’s vague threats mean any more than his infamous ‘red line’ in the Syrian desert,” Cruz said a few days ago.

Cruz said that the US should “immediately suspend Russian membership in the Group of Eight,” or G8.

“And if the Russians persist in this aggressive action, we should look into additional measures such as suspension from the World Trade Organization and even the United Nations Security Council,” he said. “The United States should stand with Ukraine.”

On Thursday, Cruz promised to Tea Party activists that he’s sure that he is positive he and supporters will turn the “country around” after Obamacare, drones, and fights over the Second Amendment.

“If you listen to the media, if you listen to Democrats — although I repeat myself — they will say the fight to stop Obamacare did not succeed,” said Cruz, reported Politico.