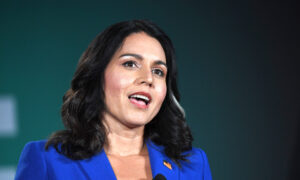 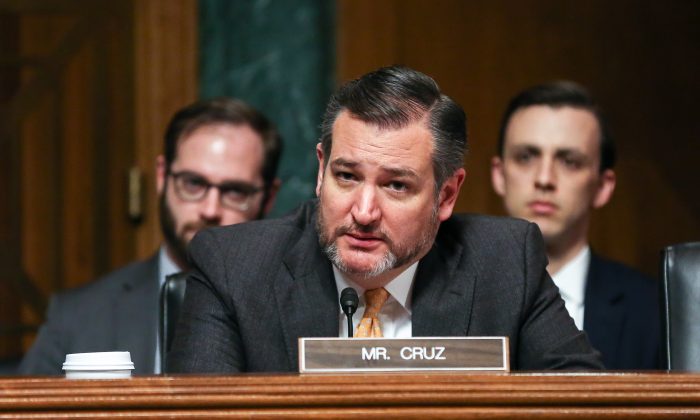 During an appearance on CBS’s Face the Nation, Cruz said he believes the administration did the right thing by cooperating with the probe and “wisely” releasing the transcript of President Donald Trump’s July 25 phone call with Ukrainian President Volodymyr Zelensky. The phone call became a subject of contention after an anonymous whistleblower alleged that the President “pressured” Ukraine to investigate his competitor and Democratic presidential candidate Joe Biden and his son, Hunter. Trump and Zelensky have denied the claims.

After Trump earlier this month called for China to investigate Biden and his son, Cruz told host Margaret Brennan he now urges the same be done with Biden’s phone call transcripts so the public can make up their own minds.

He explained that it could be a good move for Biden, as by releasing the president’s phone records, the administration has been able to show that “a lot” of allegations raised by House Democrats “was not in fact backed up by the transcript.”

Cruz suggested that Joe Biden face the same rules followed by House Democrats who are investigating whether Trump abused his power by asking Zelensky investigate Biden and Hunter. Trump has denied any wrongdoing, saying that his request for Ukraine’s assistance to look into Biden’s dealings was intended to investigate alleged corruption, not to look for information on a political opponent.

Trump said on Oct. 3 that China, along with Ukraine, should probe what Joe Biden and his son did in the past.

“I think actually the administration should do the exact same thing for Joe Biden,” Cruz said. “That it should release the transcripts of Joe Biden’s conversations with Ukraine.

“Use the same standard for President Trump and Joe Biden and let the American people read the transcripts and decide.”

Trump Calls for Investigation into the Bidens

When asked whether Ukraine should probe the Bidens, Trump said: “I would think if they were honest about it, they would start a major investigation into the Bidens. It’s a very simple answer. They should investigate the Bidens.

While he was still vice president, Joe Biden had Hunter Biden accompany him on an official trip to China in 2013. Months earlier, Hunter Biden joined the board of a Chinese investment fund, BHR Partners, which he was still involved with as of June.

During the trip, Hunter Biden helped set up a meeting between a Chinese tycoon, who was also his business partner, and his father.

Biden was an unpaid board member at the time and took an equity stake after his father left the White House.

Lawmakers identified Hunter Biden as having a potential conflict of interest during a congressional inquiry into the purchase of a U.S. maker of anti-vibration technologies, according to a letter sent in August.

Hunter Biden’s role in Ukraine as a paid board member of the energy company Burisma has also been highlighted by some, including Trump. Joe Biden admitted last year that he threatened to withhold $1 billion in aid to Ukraine in 2016 unless the country ousted a prosecutor who was probing Burisma. A Ukrainian prosecutor said on Oct. 4 that his office is reviewing that case.

Biden has denied speaking to his son about Burisma, conflicting with a statement from Hunter Biden. He said on Oct. 2: “What I did in Ukraine was carry out the official policy of the United States government. To root out corruption in Ukraine in conjunction with our European allies, the International Monetary Fund and its leader, our closest Democratic allies, and the courageous reformers in Ukraine.”

Hunter Biden announced Oct. 13 he plans to step down from the board of directors of BHR on or before Oct. 31, and committed to not serve on the boards or work for any foreign companies if his father is elected president in 2020.