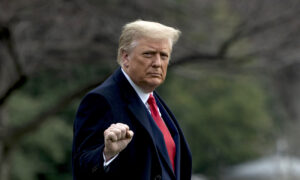 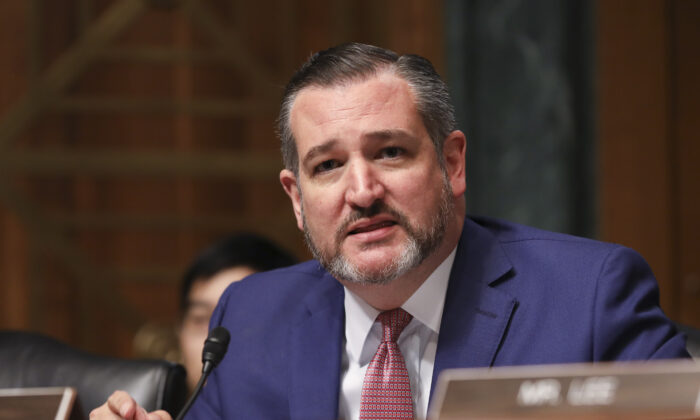 Ted Cruz: ‘Best Answer’ to Voter Fraud Is to Win Georgia Runoffs by a Large Margin

Speaking to a crowd in Georgia Sen. Ted Cruz (R-Texas) said Sunday that winning the senate runoffs will come down to each Republican voter bringing those they know out to vote on Jan. 5.

“So, voter fraud is a real and persistent problem, but what I just told this crowd, and what I think is the best answer for Tuesday, is to win by a big enough margin that nobody can steal it and so this is a turnout election at this point,” Cruz said.

Jan. 5 will mark the final day for voters in Georgia to vote for their Senate choice, choosing between Republican incumbents David Perdue and Sen. Kelly Loeffler (R-Ga.) or Democrats challengers Jon Ossoff and Raphael Warnock.

Both Democrats and Republicans have been focused on fundraising and making campaign stops for the Georgia Senate races in order to push their candidates over the finish line and gain majority control in Congress.

Cruz, spoke to reporters at the final stop of Club for Growth Action’s “Save America Tour” Sunday afternoon at the Bowl at Sugar Hill and acknowledged that “there’s a massive Democratic turnout operation” but said he has “faith and confidence in the men and women of Georgia,” adding that Republican voter turnout is typically heavier on election day.

“I think the answer if you’re unhappy about [the general election] is not to stay home but show up, bring your friends, bring your family, and end up with a big victory Tuesday night. I hope that’s what we’re gonna see.”

Cruz continued, “And I think the people of Georgia want to see some reasonable checks and balances protecting our liberty. And so, it all comes down to turnout on Tuesday.”

Reporters kept pushing the Texas senator to answer questions about the planned Jan. 6 objection to state electors, which Cruz did not answer, instead emphasizing the importance of the two senate seats and their role in determining if the U.S. political agenda would move toward freedom or socialism.

Cruz said, “What matters here in Georgia, and what I’m focused on in this trip, is two elections that are on the ballot on Tuesday, and so the questions that I’m gonna take today concern those two elections.”

“If Chuck Schumer becomes the majority leader of the United States Senate, it will mean that the agenda, nationally, will be driven by the extreme left of the Democratic Party,” he said, mentioning Sens. Bernie Sanders (I-Vt.) and Elizabeth Warren (D-Mass.), and Rep. Alexandria Ocasio-Cortez (D-N.Y.). “Those are not the values of Georgia,” said Cruz.

Currently, the GOP holds the Senate majority with a slight advantage of 50 to 48, making the two senate seats in Georgia crucial to each party being able to further their political agenda in 2021.

Cruz has campaigned on behalf of Perdue and Loeffler in the Peach State in the lead-up to the runoffs, urging conservatives to vote to protect the Senate majority.