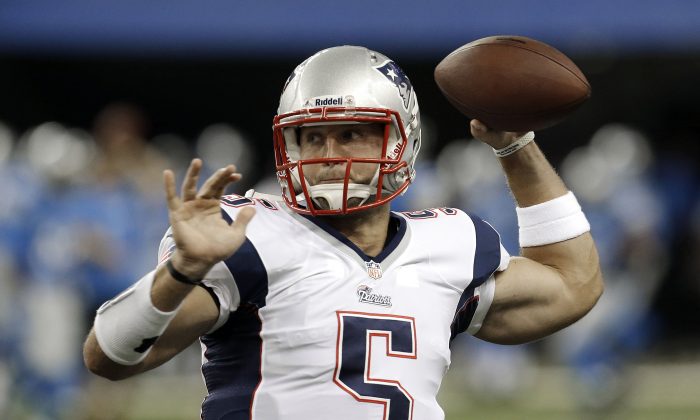 #TebowTime: Tim Tebow is Trying to Make it Back to the NFL

Tim Tebow is still chasing his dream of returning to the NFL, working out today for the Philadelphia Eagles.

The team confirmed to Les Bowen of the Philadelphia Daily News that Tebow is working out for them on Monday. Adam Schefter of ESPN confirmed the news.

“So if Philadelphia decides to sign Tim Tebow, he would be reunited with Mark Sanchez,” Schefter noted.

Tebow, 27, was a college football star who was drafted by the Denver Broncos.

Tebow started for the Broncos several games into his first season but later returned to the bench. He had signed a five-year contract with Denver.

Tebow was dealt to the Jets in 2012 after the Broncos acquired Peyton Manning.

Tebow was injured in New York and also didn’t get much playing time when he was healthy, and was eventually released in April 2013.

Tebow signed with the Patriots later in the year, but was cut in August.

Tebow signed on with ESPN after that but has remained adamant that he wants to return to the NFL.