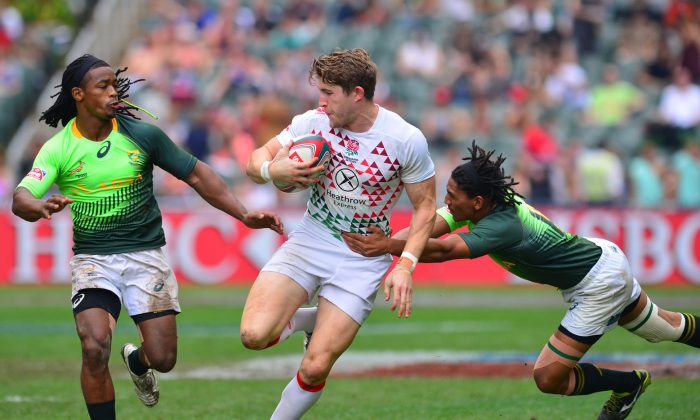 In addition to the main tournaments the HKRFU is reported to be planning to hold many Rugby invitational, club and youth events around Hong Kong to add interest in what has generally become known as Rugby Week.

HKRFU announced that to accommodate the extra matches the competition will start earlier than usual commencing at 1.00pm on Friday March 27 running through to 9.00pm. The competition continues on Saturday March 28 from 9.00 until 7.30pm and on Sunday March 29 action starts at 9.30am.

The tournament draw will take place on February 16, 2015.