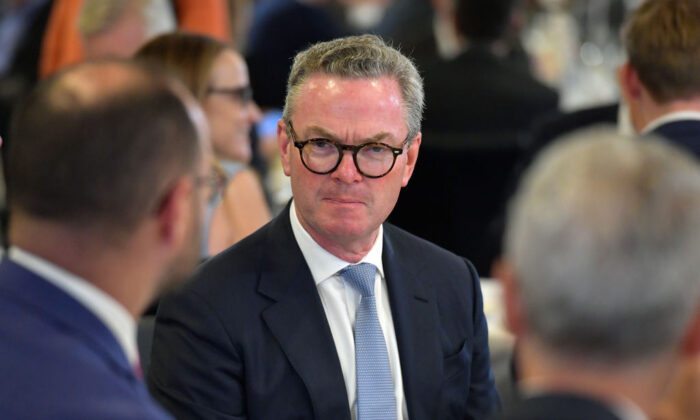 Independent candidates could have a huge say on the makeup of Australia’s next parliament.

A number of “teal” independents backed by Climate 200 funds could be looking at successfully snatching seats from sitting Liberal MPs predominantly in inner-city seats, with more Australians voting to prioritise climate action and a federal anti-corruption agency which were centrepieces of the teal campaigns.

Scamps said she was headed to Canberra to “clean up the culture.”

Treasurer Josh Frydenberg is in trouble against Monique Ryan in Kooyong, in Victoria, trailing 53-47, although he refused to concede.

“There’s still thousands of postal votes to count, and so while it’s mathematically possible that we win in Kooyong, it’s definitely difficult,” he said.

Independent MP Zali Steggall, who will retain the Sydney seat of Warringah, said the swing away from the coalition was clear.

“The community is frustrated, the major parties and the two-party system is broken,” she told Sky News.

“It’s failing to address the really big issues that communities want to see movement on, from integrity to respect for women to climate change policies, and the communities are speaking, they’re looking for alternatives.”

“I think it will also come down to the ground game, that is local contests, head-to-head between Liberal, National, Labor and the independents,” she told Nine.

“And the independents, that could be a game changer this election.”

“They have one purpose and that’s to remove small-l Liberal members from the party room and to make the Liberal Party more right-wing and therefore unelectable,” he told Seven News.

“Calling them independents is really quite false. It’s a very obvious campaign and I don’t think they’ll do as well.”