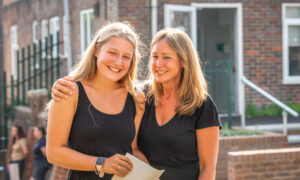 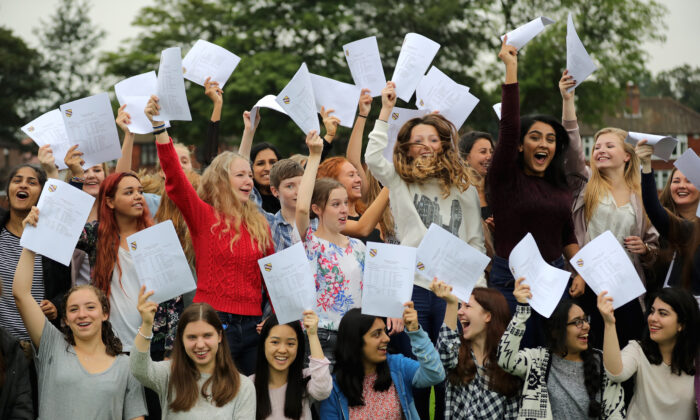 Pupils in England will have their grades decided by their teachers after exams were scrapped as a result of the CCP virus pandemic, UK Education Secretary Gavin Williamson announced on Thursday.

Students will receive grades determined by teachers, and will only be assessed on what they have been taught, the Department for Education said in a press release.

No child should be left behind as a result of learning lost during the pandemic. That’s why students will receive grades awarded and determined by teachers.

Teachers will determine the grades on the basis of mock exams, coursework, essays, and other forms of assessment. No algorithm will be used to adjust the grades.

Williamson said the government is “providing the fairest possible system for those pupils, asking those who know them best—their teachers—to determine their grades.”

Prime Minister Boris Johnson said: “No child should be left behind as a result of learning lost during the pandemic. That’s why students will receive grades awarded and determined by teachers.”

“This fair and flexible system will ensure all young people can progress to the next stage of their education or career,” he wrote on Twitter.

Last year, after the government cancelled all school exams due to the COVID-19 pandemic, the disease caused by the CCP (Chinese Communist Party) virus, students were given “calculated grades” based on mock exams and teachers’ rankings, which were then adjusted according to a mathematical model.

Following criticisms of unfairness, Williamson was forced to acknowledge the exam results had been skewed by the algorithm and reversed the decision.

“The government must now set out the detail schools and colleges need to ensure every pupil receives fair grades which enable them to move onto the next stage of their education, training or employment.”

“Without robust mechanisms in place which anchor the overall results at a level which is consistent with previous years, there is a danger that the value and credibility of this year’s grades are seriously undermined,” David Laws, executive chairman of EPI, said in a statement.