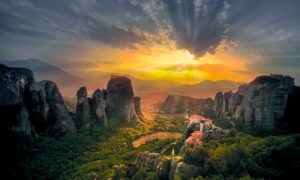 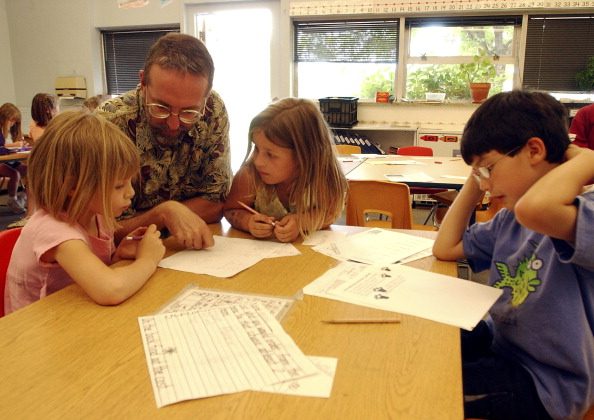 Teacher: Stroking Egos Does Nothing for Students. Raising Expectations Does.

Armed with a bachelor of science in elementary education, I charged into my career as a teacher. I was immediately exposed to students at three levels of public schools:

1. A rather wealthy district with an average IQ of 120.

3. A school that is best described as a mini-United Nations.

In the “UN” school, approximately 25 percent of students were new immigrants, 30-35 percent were American-born blacks, and the remaining 40-45 percent were Caucasian. The economic structure ranged from welfare to upper middle class.

One day, while grading fifth-grade division papers I realized that the mistakes were not those of process but those of factual knowledge. The students did not know their times’ tables.

Believing the errors were redeemable, I asked myself, “What can be done to fix these computation mistakes?”

My solution was one page of 50 multiplication facts listed in two vertical columns on a half sheet of paper. The facts were mixed ranging from a couple of zeros and ones through 12 x 12. The tight columns forced my students to focus—they had no time to look at anyone else’s paper. They simply had to go as fast as they could.

Everyone started with three minutes. “These will not be graded,” I informed my students. In hindsight, this was a brilliant decision. These time tests themselves did put some pressure on the kids, but not grading the tests removed it and the challenge gave them little time to be stressed. They became more confident in their ability to do arithmetic because they didn’t make so many mistakes needing to be corrected.

The lack of these arithmetic errors was one of the first benefits I saw to my little experiment. Test scores improved by training students to focus for just three minutes. This experience, I believed, could transfer to other subject areas and be incorporated in the students’ academic behavior.

Another noticeable benefit came for a child who was very slow-moving. He was not slow in ability but incredibly lethargic and had rarely ever finished an assignment. After a couple months on timed tests, he started completing assignments. His parents noticed the change and asked, “What happened?” The only change in the child’s behavior was the timed tests. Did they re-pattern his brain? That’s hard to say for certain, but what we do know is that his overall academic behavior vastly improved and we were delighted.

During my last year in the middle-class school, I taught arithmetic—which included my timed tests—to two of the three sixth-grade classes. That year, my students took standardized tests in the fall and spring. The average sixth-grade score went from the 50th to the 75th percentile. I then decided to add subtraction and division facts to their regimen. What happened? These sixth-graders got to the point where they would ask for the math facts because they thought they were not having schoolwork. Of course, I never argued with them!

But while it’s important to have children learn basic facts, it’s also important that we don’t lower the bar while making them do so. When a society constantly makes excuses that students are stressed out for whatever reason, we lower the bar and give students a reason to avoid doing anything they don’t like, don’t want to do, or don’t want to learn. But when we keep the bar high—as I did with my students taking timed tests—they rise to the challenge.

Self-confidence comes not by somebody “giving” it to a student. That method quickly fails. Instead, self-confidence results when the person knows they got better at something. My students learned to challenge themselves and overcame a weakness in their education.

Our children cannot compete on a worldwide scale anymore in science and math. Yet in the last two schools where I taught, I gave timed tests, and my last school was a mini-United Nations and we outscored any number of schools in one of American’s richest counties.

Students loved taking the tests—they worked. Is it time we reintroduce more challenges like these timed math fact tests in schools?

This post “Teacher: Stroking Egos Does Nothing for Students. Raising Expectations Does.” was originally published on Intellectual Takeout by Janet Beihoffer.