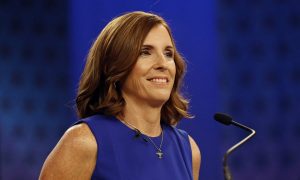 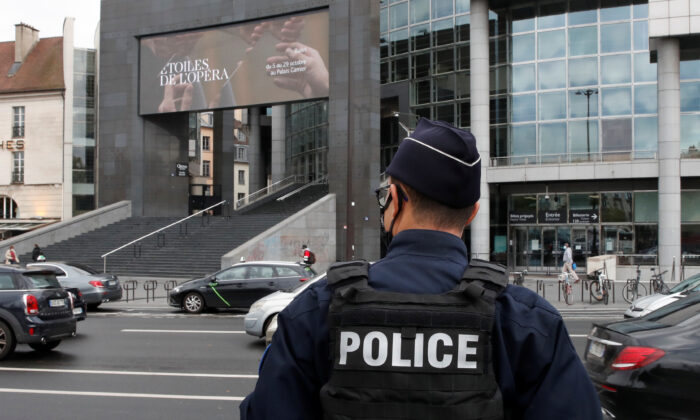 A French policeman stands near the Opera Bastille where a suspect in a stabbing attack near the former offices of the magazine Charlie Hebdo has been arrested in Paris, France, on Sept. 25, 2020. (Gonzalo Fuentes/Reuters)
Europe

French officials said a man was killed in a gruesome attack near Paris on Friday, prompting authorities to launch a terror investigation.

Authorities told DW that the suspected attacker was seen carrying a knife near the scene of the crime. He was then shot and killed after threatening the police.

France’s National Anti-Terrorist Prosecutor’s Office (PNAT) said that it was investigating a killing “in relation to a terrorist enterprise” and “criminal terrorist association,” according to Le Monde.

“It is necessary to underline the speed with which the police officers neutralized the individual,” he said.

Police told media outlets that the victim was a middle school teacher who held a class on freedom of speech, displaying a caricature of the Prophet Muhammad.

Local police warned people to stay away from the area.

Interior Minister Gerald Darmanin, who was heading to Morocco, said he would return immediately to Paris, as reported by Le Monde. He met Prime Minister Jean Castex and President Emmanuel Macron.

“The risk of terror of Sunni origin is the main threat our country is facing,” he said, noting that 32 planned terrorist attacks had been thwarted since around 2017.