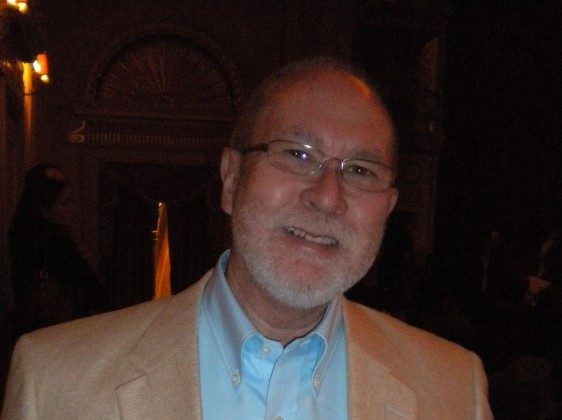 Teacher and Asian Art Collector: ‘I love the show’

CHATTANOOGA, Tenn.—Larry Hullander collects Asian art. He said his house is full of Asian art, which he finds beautiful. He said his family has many Buddha statues. Mr. Hullander came to see Shen Yun Performing Arts International Company on its first visit to Chattanooga on April 24. “I love the show, the music’s fantastic, costumes, dancers, it’s really good,” he said. He said he thought his love of Asian art had to do with him wanting to see the show.

Shen Yun intends to revive authentic Chinese culture. According to the company’s website, the backdrops display a range of Chinese imagery. “From vast open grasslands in one dance to the stately elegance of Tang Dynasty pavilions in another; from dusty yellow battlegrounds to tropical beaches to Himalayan peaks to picturesque scenery of the Yellow River Delta—the digital projection infinitely expands and transforms the stage.”

The arts are important to Mr. Hullander. He teaches gifted students at Woodstation School, and he brings his students to the Beth Kellerhals Center for Visual Arts Education, according to a 2010 article in the Times Free Press.

Mr. Hullander thought of his students while he was enjoying the performance. “Oh, I think it would be great for the students to be here too, I’m sure a lot of the parents would want to bring them.”

When he heard about the Tennessee Tribune, which each year has sponsored a large group of low income students to attend Shen Yun, he said, “That would be amazing.”