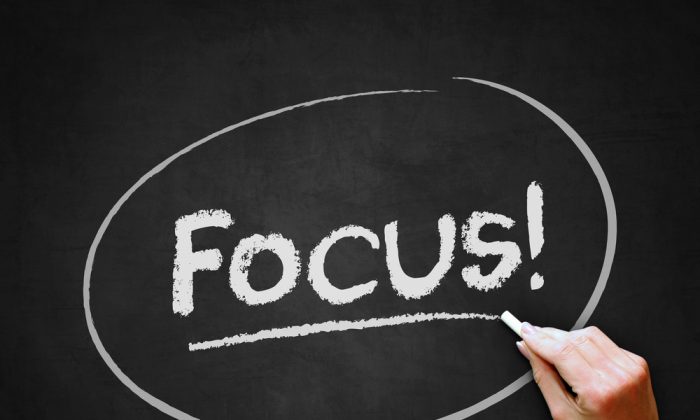 VIRGINIA BEACH, Va.—A Virginia Beach math teacher has been accused of assault for writing on the forehead of an eighth grader in his class.

A criminal complaint says 46-year-old Daniel Board grabbed the back of the boy’s head, wrote the word “focus” on his forehead and refused to let the boy wipe the word off his face until he completed his work. The student was not injured.

District spokeswoman Eileen Cox says Board resigned on Thursday, a week after he was placed on unpaid administrative leave.

Media outlets report no one answered the door at Board’s home.