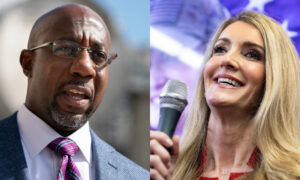 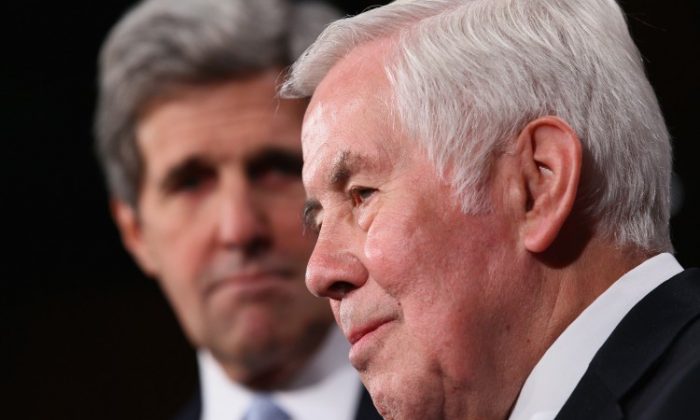 Mourdock, who won the primary by 20 points, said Lugar had been out of step with Indiana Republicans, and his win was a vote for change.

“They want to see someone who is willing to take a stand to challenge the Obama agenda,” Mourdock said while campaigning early Tuesday, according to Reuters.

Lugar, 80, the senior Republican on the Foreign Relations Committee, was well-respected in Congress and was considered so popular in Indiana that the Democrats did not bother to field a candidate against him in 2006.

“I knew that I had cast recent votes that would be unpopular with some Republicans and that would be targeted by outside groups,” he said in a near 1,500-word statement, citing his support for the Troubled Asset Relief Program (TARP), government support of the auto industry, and for the confirmations of Supreme Court Justices Sotomayor and Kagan, as examples.

Lugar, who had the backing of Republican governor of Indiana, Mitch Daniels, said he knew the primary would be tough, but believed he had served Hoosiers well and would have done so in the future.

“I believed that vital national priorities, including job creation, deficit reduction, energy security, agriculture reform, and the Nunn-Lugar program, would benefit from my continued service as a senator. These goals were worth the risk of an electoral defeat and the costs of a hard campaign,” he said.

He said if Mourdock is elected, he wants him to be “a good senator,” but expressed concern about his rival’s attitude to the role as a legislator, which ran counter to his own beliefs.

“That will require him to revise his stated goal of bringing more partisanship to Washington. … In effect, what he has promised in this campaign is reflexive votes for a rejectionist orthodoxy and rigid opposition to the actions and proposals of the other party,” he said.

While some suggested he should stand as independent to better accommodate his views, Lugar said he would always be a Republican and stood by Republican principles of “small government, low taxes, a strong national defense, free enterprise, and trade expansion.”

But, while ideology was important, he said it “cannot be a substitute for a determination to think for yourself, for a willingness to study an issue objectively, and for the fortitude to sometimes disagree with your party or even your constituents.”

He warned of increasing partisanship in Congress and the increasing influence of big money in this year’s election.

“Partisans at both ends of the political spectrum are dominating the political debate in our country. And partisan groups, including outside groups that spent millions against me in this race, are determined to see that this continues,” he said.

Lugar’s high-profile defeat will be a boon for the tea party movement, but may also open up opportunities for the Democrats who are standing Rep. Joe Donnelly to contest the seat come November.