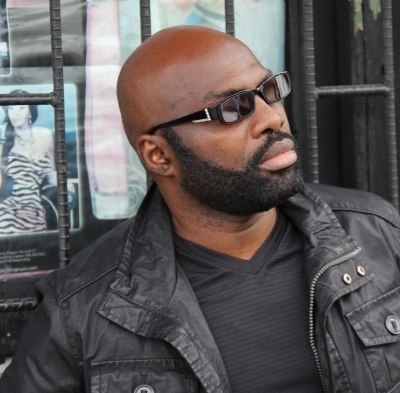 The admission-free performances will feature international reggae artists like Half Pint and Richie Stephens. Both are renowned reggae artists who have made headlines around the world.

Stephens, who won two Grammys when he was part of the Soul II Soul band, just completed his European tour where he performed alongside Snoop Lion and German dancehall sensation Gentleman.

Half Pint, born Lindon Roberts, is originally from the suburbs of Kingston, Jamaica. He is often referred to as a reggae legend and recently signed a major deal with Universal to release a compilation of some of his No. 1 hits.

The festival will present Half Pint with the “Special Achievement Award” for his work in reggae music internationally.

Roberts, who is small in stature, said he chose his stage name, Half Pint, when he was young and a family friend called him half pint as a reference to Jamaica, describing him as someone who is “small in size, but big in the mind.” He was musically inclined from a young age.

“I was devoted to it and loved it,” said Roberts about his close connection to reggae while growing up in Kingston.

He said that, for him, reggae music was his life and mode of expression. “Our songs are about our life, our love and liberty, and our fulfillment,” he said.

He noted that his lyrics are influenced by the modern social lifestyle and how people bear it, make mistakes, and what people learn from it.

“It may be common and simple, but it still does have meaning that we can share our view about it,” he said.

Toronto was the first place where Roberts performed when he left Jamaica in 1982 for the first time. What stood out for him during the visit was the cold climate, but it doesn’t deter him from coming again and again.