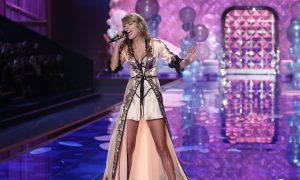 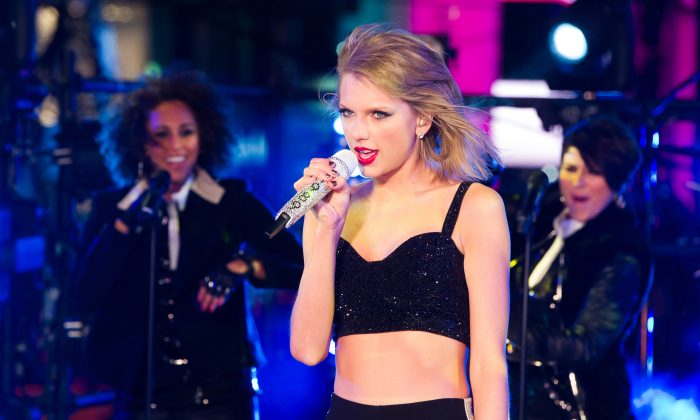 Names first person to text her about hackers, 'MVP of the Day'
By Arleen Richards
biggersmaller
Print

In an early afternoon Tweet, Taylor Swift named @yelyahwilliams “MVP of the Day” for being the first person to text Swift this morning about the hacks on her social media accounts.

I’d like to acknowledge the MVP of the day, @yelyahwilliams, for being the first to text me about the hack this morning. #FriendshipGoals

PS any hackers saying they have ‘nudes’? Psssh you’d love that wouldn’t you! Have fun photoshopping cause you got NOTHING.

The hackers allegedly sent out multiple tweets from Swift’s account telling her millions of followers to follow @lizzard and @veriuser—who claim to be involved with a hacker group called the Lizard Squad.