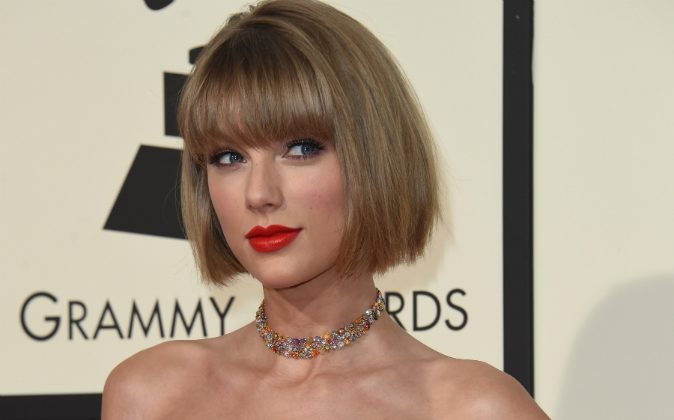 Taylor Swift Is Top-Earning Celebrity With $170 Million in 2016

Swift has her extremely lucrative 1989 World Tour to thank. Her fourth concert tour—promoting her fifth studio album “1989”—grossed $200 million just from the North American leg of the tour.

Despite tickets for the tour being the most expensive ever for the musician—courtesy of ticket scalpers—the 84-date tour that spanned seven months grossed a total of $250 million.

The 26-year-old also has partnership deals with Diet Coke, Keds, and Apple.

Swift is a common fixture in Apple music commercials. In the most recent commercial, Swift “dances like no one is watching” with a few high kicks, jumps, and flailing arms while singing to “I Believe In a Thing Called Love” by British rock band, The Darkness.

Taylor Swift was also 2015’s highest paid musician with $73.5 million. Billboard released its annual list of top earners which ranks musicians’ earnings in 2015. Swift’s popular 1989 Tour accounted for 84 percent of the singer’s total revenue, where she earned $61.7 million. She also made $4.1 million in publishing and sold 7.2 million copies of her Grammy winning album, “1989.”