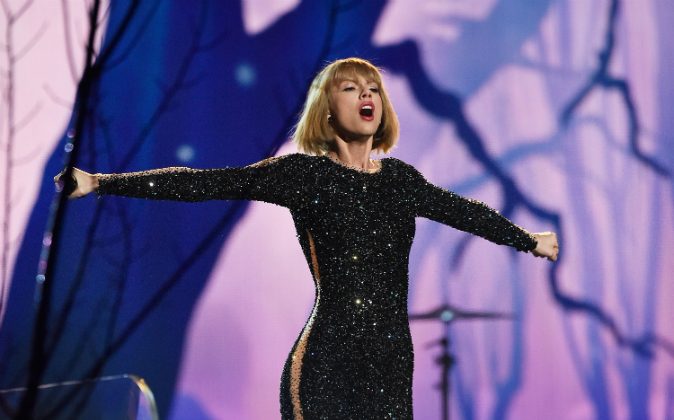 Billboard released its annual list of top earners which ranks musicians’ earnings in 2015. Despite Adele selling 16.3 million copies of her third album, “25,” other factors needed to be considered in terms of total earnings, including publishing and streaming. However, touring proved to be the true moneymaker for musicians as album sales continue to decline.

Swift’s popular 1989 Tour accounted for 84 percent of the “Bad Blood” singer’s total revenue, where she earned $61.7 million. She also made $4.1 million in publishing and sold 7.2 million copies of her Grammy winning album, “1989.”

Below are the top five artists who almost gave Swift competition.

Kenny Chesney earned $38.1 in touring and sold 1.1 million copies of his 16th studio album, “The Big Revival” and finished in second place with an earning of $39.8 million.

Number three on the list is legendary rock group The Rolling Stones, who are still selling out stadiums—the group made a total of $37.3 million playing around the country. The Stones earned $39.6 million in total revenue for 2015.

Rounding out the top five is 2014’s top earners, One Direction with $24.2 million. The U.K.-based boy band made $19.6 million from the On the Road Again Tour and sold 3.1 million copies of their latest album.