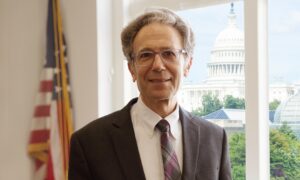 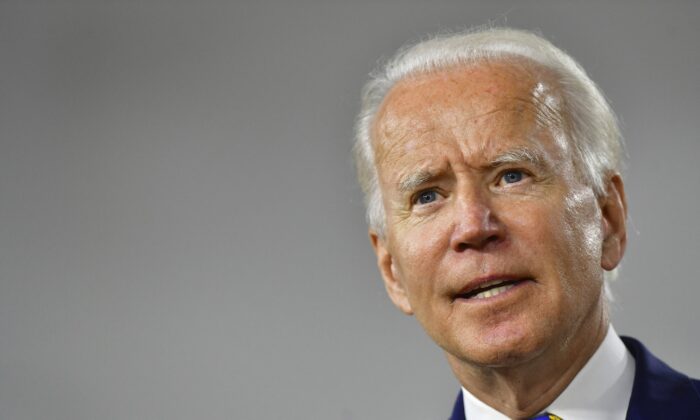 The publishing of a video that appeared to be an election advertisement for presumptive Democratic presidential candidate Joe Biden is under investigation, taxpayer-funded Voice of America announced this week.

“The content at issue featured a video that can only be described as an apparent election advertisement for presumptive Democratic presidential nominee and former Vice President Joe Biden,” VOA said in a statement.

Biden in the video is promoting a campaign effort to draw votes from the Muslim American population.

“Your voice is your vote, your vote is your voice. Muslim Americans’ voices matter. I’ll be a president that seeks out and incorporates and listens to the ideas and concerns of Muslim Americans on everyday issues that matter most to our communities. That will include having Muslim American voices as part of my administration,” he says.

Executives at the U.S. Agency for Global Media worry the video violated federal law, including the Hatch Act, which limits political activities of federal employees.

“Staff members who attempt to influence American elections will be held accountable. Our networks comprise the U.S.’s megaphone to the world, and this invaluable instrument is generously funded by the American people,” Pack said in a statement.

“To safeguard our agency’s reputation and the integrity of our content, I will continue to ensure that violations of journalistic standards and principles are dealt with swiftly and fairly.”

Pack, who was confirmed by the Senate last month, is seeking to overhaul VOA and other U.S. government-funded international broadcasters, which have long been perceived to lean to the left.

The broadcasters “are committed by law to present fair, objective, balanced news … and I want to hold them to that,” Pack told The Epoch Times.