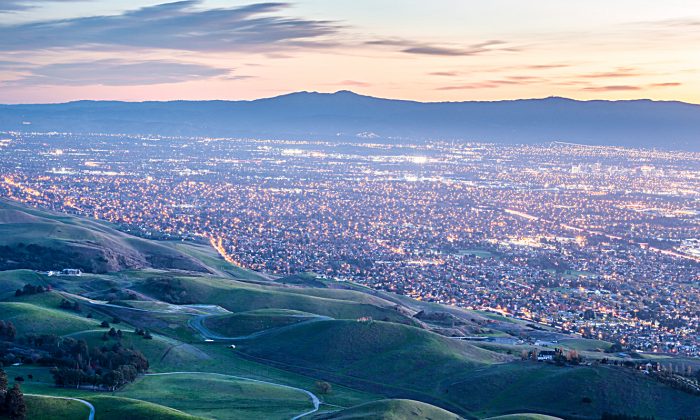 Taxes and Innovation in America

An old rule of thumb among policymakers and economists holds that the more the government taxes something, the less of it the economy gets.

Recent research from Harvard University, the Harvard Business School, and the University of Chicago not only verifies this old saw, but also puts some precise figures on it. The academics focus on innovation—which makes it especially pertinent—for innovation is the lifeblood of any economy, especially this one. Their detailed work makes clear beyond cavil that taxes, on income especially, adversely affect innovation—nationally and where it occurs within the country, though it’s far from the only factor.

Previous efforts to specify the effects of tax on innovation have suffered from a lack of comprehensive data. This joint research effort achieved some precision, however, by applying the considerable analytical abilities of the research team with three newly available data sets: a complete digital record of patents and research citations going all the way back to 1920; an equally complete national compilation of research facilities across the nation and the number of people employed in them over time; and complete data on state as well as federal level corporate and individual income tax rates.

What these researchers discovered is that the tax impact on innovation nationally is present, but less significant than how state taxes determine where innovation locates within the country. Not surprisingly, the hurdle to leave the country is higher than the hurdle to move from one region of the nation to another.

Even then, the analysis shows less impact from taxes where innovators cluster. If a region contains a significant concentration of firms and individuals in the same technological field, it will continue to show high levels of innovation almost regardless of taxes. The continued productivity in Silicon Valley in high-tax California stands as an example, as does the continued impressive activity around Route 128 in Massachusetts. But even considering the impact of concentration, the work of this impressive team found a clear inverse relationship between taxes and innovation.

It seems that especially those the researchers categorized as “superstars” are sensitive to tax. Evidently, those who generate an inordinate number of patents and receive a lot of research citations—whether individual innovators or corporate efforts—have confidence that others will follow if they move.

Without risk of isolation, these “superstars” can afford to respond more readily to tax considerations. Think Elon Musk moving from California to Austin, Texas. The researchers calculated what they refer to as negative “elasticities” between tax hikes and the loss of innovation. The term elasticity has a strict technical meaning, but for these purposes, it might be viewed as a percent effect on location for each percentage point of additional tax. The averages they arrived at were 2 and 3.4 to hikes in personal income taxes, and 2.5 and 3.5 to hikes in corporate taxes.

When the analysis breaks out the impact on individual inventors, the elasticities tend to shrink, though they still find an adverse impact of tax on innovation. When personal state income taxes rise, patents fall by an elasticity of between 0.6 and 0.7, while the elasticity on citations falls between 0.8 and 0.9.

State taxes also determine the flow of individual innovators from elsewhere. The adverse elasticity is lowest when the inventor is originally from the state in question. It comes in at only 0.11. Evidently, family and personal connections act as an anchor to those who otherwise might move. For innovators with origins in another state, this adverse elasticity of state income taxes rises to 1.23.

The policy implications are clear enough. States that want to attract innovation would do well to contain both personal and corporate taxes. This is true especially of states that, from historical accident, don’t already enjoy a cluster of innovation, which can attract others and hold those already in place despite tax considerations.

These conclusions are clear even in the historical period of analysis when federal tax law was more generous to high-tax states than now. If anything, the less generous federal law now in place will increase these adverse “elasticities,” though it will take years before research can put a number on the extent. And indeed, census data on migrations from high-tax states, such as California, to low-tax states, such as Texas, verify the picture, though the census data is much broader than just innovators.