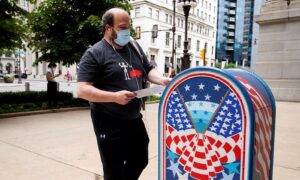 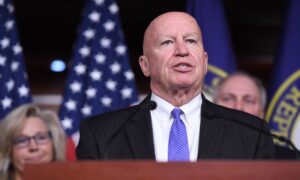 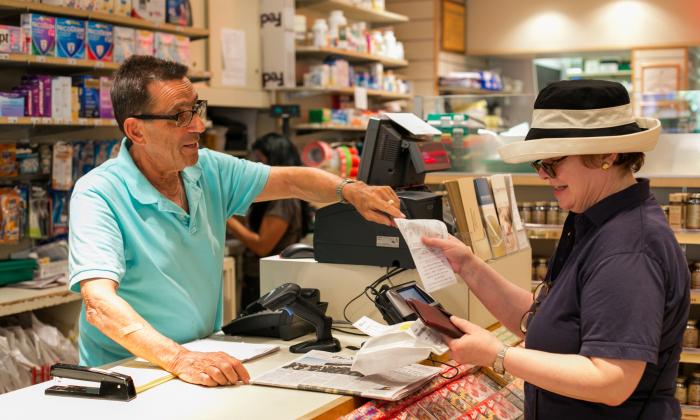 Optimism among small-business owners continues to soar, reaching its highest levels in years. Thanks to tax reform package, entrepreneurs are more confident about the outlook for their businesses.

According to CNBC, in the fourth quarter of last year, business owners were divided evenly over the impact of tax cuts on their businesses. However, now there is a strong consensus over the positive impact of tax reform.

“Twice as many now expect changes in tax policy to have a positive rather than negative effect on their businesses,” stated a CNBC report.

Forty-six percent of small business owners surveyed said the new tax bill would have a positive effect on their businesses, while 23 percent responded that it would have a negative impact.

Confidence increased among almost all demographic groups, according to the survey, and it was the highest among companies with five to nine employees.

The National Federation of Independent Business (NFIB) also tracks small business optimism and found that entrepreneurs are increasingly confident about the U.S. economy.

The NFIB’s small-business optimism index has increased sharply in recent months, reaching one of its highest levels in 45 years.

“Small business owners are not only reporting better profits, but they’re also ready to grow and expand,” NFIB President and CEO Juanita Duggan stated in a report.

Despite rising optimism, small businesses face challenges including healthcare costs and a shortage of qualified workers.

According to CNBC/SurveyMonkey, the rise in employee healthcare costs is one of the most critical issues facing small businesses. Thirty percent of small business owners want Congress to tackle this issue.

Small businesses also struggle with finding skilled labor. Most have raised wages to maintain their workers.

In January, worker compensation reached its highest level since 2000, according to the NFIB.