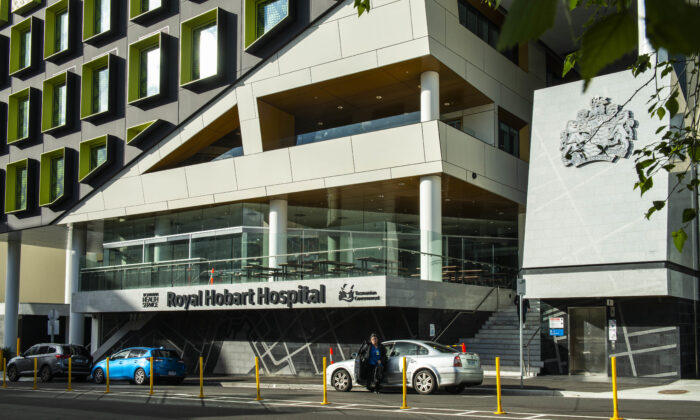 The Tasmanian Government has brought the interval forward for booster shots from four months to three months, following advice from the Australian Technical Advisory Group on Immunisations (ATAGI).

The Tasmanian Minister for Health, Jeremy Rockliff, said that this change will take effect from Feb. 1 and will mean that about 66,000 more Tasmanians will become eligible for a booster shot and be able to increase their immunity against COVID-19.

Currently, more than a third of Tasmanians aged 18 and over have had their booster shots.

However, the minister reminded Tasmanians that “there are still 60,000 people aged 50 and over who haven’t had their booster, leaving them more vulnerable to the potentially serious effects of COVID.”

“We’ve seen from the experience in other countries and across the world that the booster is the best way to strengthen your immunity and continue protecting yourself, your family and the community against the Omicron variant,” Rockliff said.

In the last two weeks, pharmacies and GPs have delivered 55,000 vaccinations, the highest number for the state since the start of the rollout.

However, Rockliff urged Tasmanians not to get complacent.

“I want to encourage all Tasmanians to check when they had their second dose of the vaccine and when that three-month milestone arrives, I urge them to please book that booster.”

Federal Health Minister Greg Hunt announced on Dec. 24 that the federal government would be bringing forward eligibility for booster shots to 4 months effective Jan.4 and 3 months as of Jan. 31, following advice from the ATAGI.

Hunt said the changes would open a new cohort.

“That means that we will go from about 3.2 million people who are eligible today to approximately 7.5 million who will be eligible as of 4 January,” Hunt said at the press conference.

“That means that the cohort has expanded. It will be expanded again on 31 January to three months, and that will take it out to 16 million Australians who will be eligible at that point in time. And as we’ve said all along, eligibility is the beginning of access.”

Chief Medical Officer Paul Kelly said that the best evidence the ATAGI has got for protection is for between three to four months.

Effective Jan. 25, there have been 643 new cases in Tasmania with 35 hospitalisations.