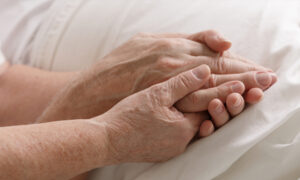 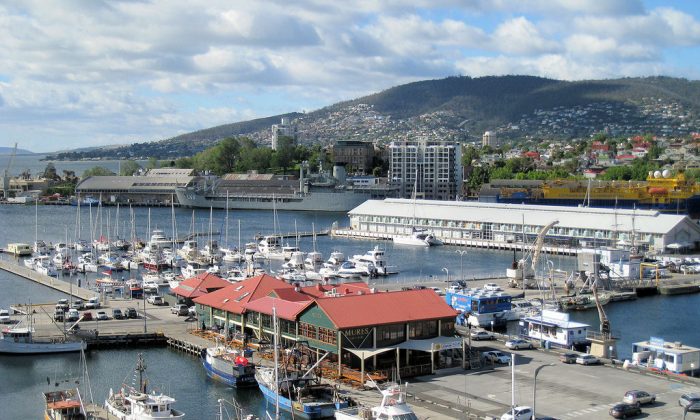 Hobart's Constitution Dock is the arrival point for yachts after they have completed the famous Sydney to Hobart Yacht Race. (Wlcutler/Wikimedia Comons)
Australia

Tasmania has been Australia’s top performing state for the past year, but other jurisdictions are catching it up.

Commonwealth Securities’ quarterly State of the States analysis shows Tasmania leading the pack for the fourth quarter in a row as the best performing economy.

“But notably there has been compression in the rankings with little to separate five of the other seven economies,” CommSec economists Craig James and Ryan Felsman said, releasing the report on Jan. 27.

Over the quarter, while Tasmania lost three places in demand for home loans compared to the previous quarter, it improved one spot for construction work completed and its relative unemployment rate.

The ACT remained in second place and its highest ranking for over three years, but was considered as one of the losers of the quarter, notably falling three places on dwelling starts.

Victoria dropped three spots on both dwellings starts and retail trade, and also one place on its relative unemployment and equipment spending.

South Australia gained two places on dwelling starts, and one spot on four other indicators, but fell two places on retail trade.

Queensland was in fifth spot overall, and just ahead of NSW and Western Australia in joint sixth position. The Northern Territory was eighth.

Queensland gained four places on housing finance, three places on equipment spending and one place on dwelling starts, while losing one place on retail trade.

NSW—at its lowest position in eight years—fell three places on equipment investment and one spot on construction work, but lifted two spots on both its relative unemployment and retail trade and one place on housing finance.

The Northern Territory fell six places on its relative unemployment but gained one place on retail trade.