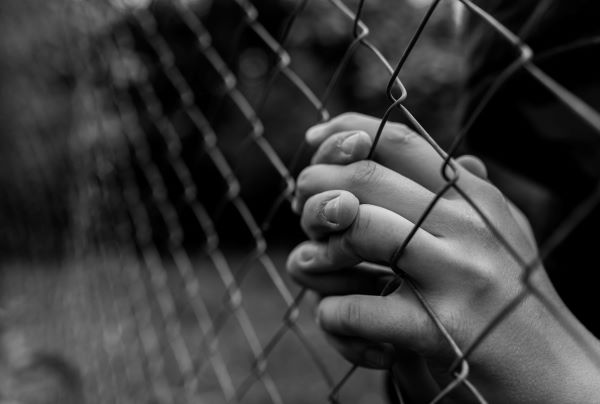 Legislation banning the practice of routine strip-searching of children and young people in custody has passed both houses of parliament in the Australian state of Tasmania.

The Youth Justice Amendment (Searches in Custody) Bill 2022 is designed to protect further the wellbeing and dignity of children and young people in detention facilities. It comes in response to the Commissioner for Children and Young People’s May 2019 Memorandum of Advice on searches of children.

The memorandum states that there is no justification for routine strip-searching of children and young people, and therefore the practice should cease.

In addition, it stressed that alternative strategies or technologies such as body scanners should be employed wherever possible to avoid the need for strip searches and that invasive searches should be conducted “only when reasonable, necessary and proportionate to a legitimate aim and should be developed by agencies in consultation with stakeholders.”

Attorney General and Minister for Justice Elise Archer said in a release on Wednesday that while some searches are necessary to prevent harmful items such as weapons and drugs from entering custodial facilities, routine strip-searching of youth has already stopped in these facilities throughout Tasmania.

“Our Government is also continuing to invest in alternative security strategies, such as body scanners, that we expect will be operational before the end of 2022,” she said.

At the end of March, Archer had already announced the government’s $1.3 million investment in body-scanning technology for Hobart and Launceston Reception Prisons and the Mary Hutchinson’s Women’s Prison and the Ashley Youth Detention Centre.

“The new full-body scanners will be able to detect objects on or inside a person’s body and clothing without the need to physically remove clothing items or make any physical contact with the person being searched,” she said.

Included in the legislation is that when a search is deemed necessary, the search officer must inform the youth that a search will be conducted and how it is to be conducted, as well as provide the opportunity to surrender the suspected article in reasonable privacy.

The youth or person representing the youth may request information on the legislative and regulatory framework pertaining to searches of youths in custody and have the right to make a complaint if they believe the search was not legally authorised or conducted.

Each custodial facility is required to keep a search register, which contains relevant information relating to each search conducted in that facility, and the Secretary, Director, or Commissioner of Police is responsible for overseeing that register system, including a routine inspection.

“The Bill has been revised following consultation in order to address some key feedback received in response to the draft version and has been developed in close consultation with the Commissioner,” Archer said.