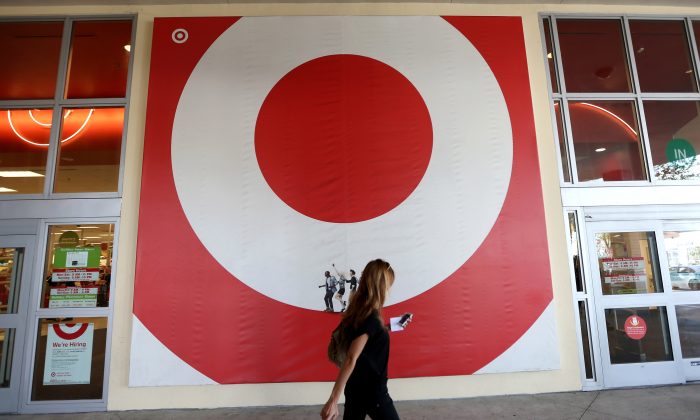 TORONTO—After ousting the head of its Canadian operations, the temporary leader of Target Corp. says he hopes customers will give the U.S. retailer another chance.

“We think we’re a great retailer. We have not lived up to our potential, nor our expectations.”

Mulligan stepped into the interim CEO role earlier this month, after serving as the company’s chief financial officer. He replaced Gregg Steinhafel who resigned from the position.

Massive changes have taken hold at the third-largest retailer in the United States over the past few weeks as it focuses on recovering from a security breach in the U.S. that has hurt its reputation, and a bungled Canadian rollout last year that failed to ignite sales.

On Tuesday, the company announced that Mark Schindele would become leader of the Canadian operations, after previously holding the position of senior vice-president of merchandising operations. He replaced Tony Fisher who was fired from the job.

Mulligan explained that Target Canada is heading back to the drawing board to reconsider how to appeal to Canadians.

Target is also searching for a Canadian executive to fill a newly created advisory role that will provide counsel and support to the president of Target Canada.

“We’re looking for someone with deep Canadian experience who can help guide us,” Mulligan said.
“We want to ensure they have a great feel for the Canadian marketplace.”

For the quarter, Target Corp.’s overall profits declined 16 percent to US$418 million, or 66 cents per share, and the company reduced its annual profit outlook and issued a second-quarter projection that fell short of analysts’ expectations.