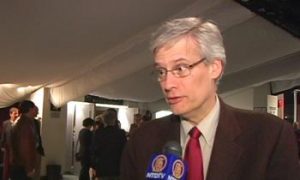 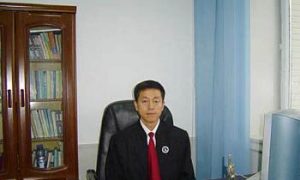 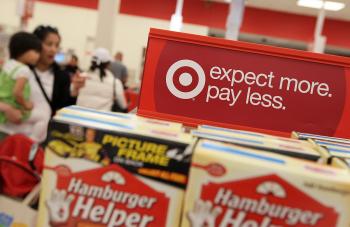 EXPANDING NORTH: A sign is posted next to sales items at a Target last year in Daly City, Cali. Target announced on Thursday that it had purchased 220 Zellers stores in Canada, which it would convert into Target starting in 2013.
Business

Target to Expand Into Canada

By Antonio Perez
Print
Target Corp. announced on Thursday that it is paying CA$1.8 billion ($1.8 billion) to acquire 220 Zellers Inc. stores in Canada, a transaction that would allow Target to open its first stores north of the U.S. border.

The deal would allow Target to convert Zellers stores into Target locations starting in 2013, the company said. It would likely lead to the demise of Zellers, which has struggled since Wal-Mart Stores Inc. expanded into Canada in the mid-1990s.

Target paid $1.8 billion to buy Zellers, from current owner the Hudson’s Bay Company, which was founded in the late 1600s.

“This transaction provides an outstanding opportunity for us to extend our Target brand… beyond the United States for the first time in our company’s history,” said Gregg Steinhafel, Chairman of Target Corp. in a statement.

Target said that it expects to open 100 to 150 Target-branded discount chain stores in Canada starting in 2013.

“Target expects that renovation of leased sites will result in an aggregate investment of more than C$1 billion. Once remodeled and open, tens of thousands of jobs will be created to operate the new Target stores,” the company said. Each Target store in the United States typically employs between 150 and 200 staff.

In 1994, Wal-Mart expanded into Canada by buying 100 Woolco stores. Today it operates in excess of 300 stores throughout Canada.