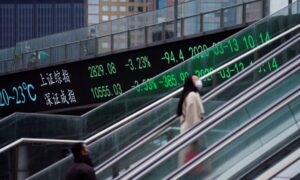 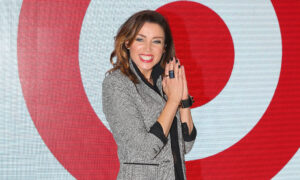 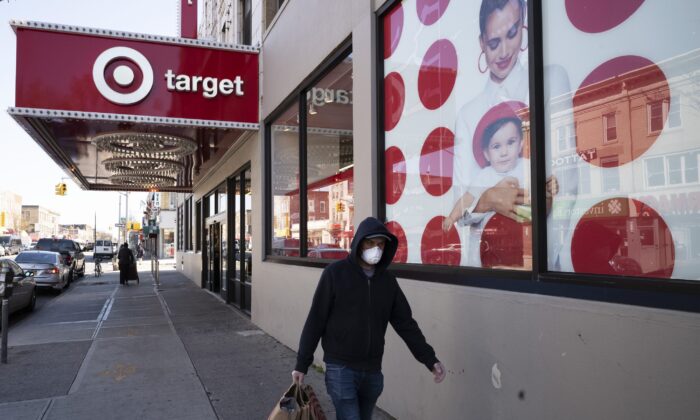 In this April 6, 2020 file photo, a customer wearing a mask carries his purchases as he leaves a Target store during the coronavirus pandemic in the Brooklyn borough of New York. (Mark Lennihan/AP Photo)
AMERICA

Target to Close Stores on Thanksgiving Day Over COVID-19

Target announced it will close its stores on Thanksgiving Day in an attempt to prevent crowds of people shopping for Black Friday sales.

Walmart made a similar announcement earlier this month.

The firm said it is closing on the holiday in an attempt to curb the spread of COVID-19.

“The investments we’ve made in our business and our incredible team have enabled us to move with flexibility and speed to meet guests’ changing needs during this global pandemic,” said Target CEO Brian Cornell in a statement about the changes. “This year more than ever, a joyful holiday will be inseparable from a safe one, and we’re continuing to adjust our plans to deliver ease, value and the joy of the season in a way that only Target can.”

The last time the chain officially closed for the holiday was in 2011, but it opened that year on midnight for the Black Friday shopping rush.

For many major retailers, Black Friday has slowly been creeping into the Thanksgiving Day hours. Many retailers last year opened 5 p.m. on the holiday.

Critics have argued that employees should be able to spend the holiday at home with their families instead.

It’s not clear how Target or Walmart will now handle Black Friday itself.

But in the statement, the firm wrote that “deal hunting and holiday shopping can mean crowded events, and this isn’t a year for crowds.”

“That’s why our biggest holiday deals will be available earlier than ever, so you can shop safely and conveniently without worrying about missing out on deals that usually come later in the season. Starting in October and continuing throughout the season, you’ll find Target’s lowest prices of the year on items in stores and online, giving you the flexibility to get the gifts you want,” the statement added.

Last week, Walmart said both Walmart and Sam’s Club locations will be shuttered during Thanksgiving Day.

“We know this has been a trying year, and our associates have stepped up. We hope they will enjoy a special Thanksgiving Day at home with their loved ones,” John Furner, president of Walmart U.S., said in a statement at the time. “We are certainly thankful to our people for all of their efforts.”

Other retailers including Macy’s are also attempting to shift how they do business during the holiday shopping season.

“We have a very strong game plan about how we’re going to keep this trend of digital going,” Macy’s CEO Jeff Gennette said during a conference call. “But when you think about Black Friday, if you think about the 10 days before Christmas, what does that mean in terms of traffic if people are nervous about gathering with crowds? Everything is on the table right now.”