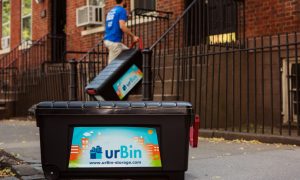 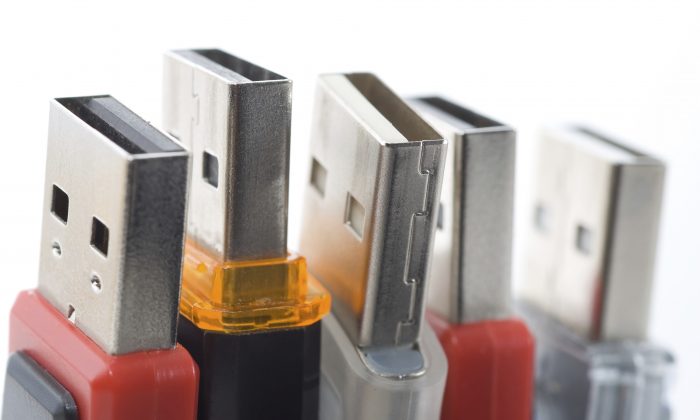 "This will be a real competitor for the growing memory demands in high-definition video storage and server arrays," says James Tour. (chienlee/iStock)
Science

Scientists have created a solid-state memory technology that allows for high-density storage with a minimum incidence of computer errors.

The memories are based on tantalum oxide, a common insulator in electronics.

Applying voltage to a 250-nanometer-thick sandwich of graphene, tantalum, nanoporous tantalum oxide, and platinum creates addressable bits where the layers meet. Control voltages that shift oxygen ions and vacancies switch the bits between ones and zeroes.

The discovery by the Rice University lab of chemist James Tour could allow for crossbar array memories that store up to 162 gigabits, much higher than other oxide-based memory systems under investigation by scientists. (Eight bits equal one byte; a 162-gigabit unit would store about 20 gigabytes of information.)

Like the Tour lab’s previous discovery of silicon oxide memories, the new devices require only two electrodes per circuit, making them simpler than present-day flash memories that use three. “But this is a new way to make ultradense, nonvolatile computer memory,” Tour says.

Nonvolatile memories hold their data even when the power is off, unlike volatile random-access computer memories that lose their contents when the machine is shut down.

Modern memory chips have many requirements: They have to read and write data at high speed and hold as much as possible. They must also be durable and show good retention of that data while using minimal power.

Tour says the new design, which requires 100 times less energy than present devices, has the potential to hit all the marks.

“This tantalum memory is based on two-terminal systems, so it’s all set for 3D memory stacks,” he says. “And it doesn’t even need diodes or selectors, making it one of the easiest ultradense memories to construct. This will be a real competitor for the growing memory demands in high-definition video storage and server arrays.”

Tour says tantalum oxide memories can be fabricated at room temperature. He notes the control voltage that writes and rewrites the bits is adjustable, which allows a wide range of switching characteristics.

Researchers from Korea University-Korea Institute of Science and the University of Massachusetts, Amherst, collaborated on the project.