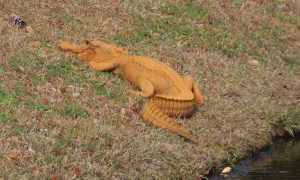 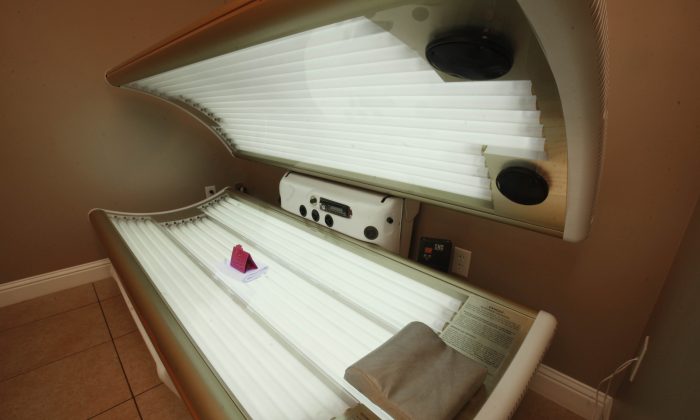 Patricia Krentcil, known as the “Tan Mom,” who achieved internet fame after she was arrested for bringing her 5-year-old daughter into a tanning booth, said she was placed in a medically induced coma earlier in June.

She told the paper that she was taken to the Brandon Regional Hospital after collapsing on a street somewhere in Brandon, Florida.

“I had a breakdown in my body. My whole system just collapsed,” added Krentcil.

She said she was placed on life support and was in a medically induced coma.

“When I was in a coma it was so sad to not be able to laugh with my family, [songwriting partner] Adam [Barta], and my friends at The [Howard] Stern Show,” she also told Us Weekly. “With everyone praying every day and never giving up, it worked … This is a new chapter for Patricia Marie, and can’t wait to share my story with Howard and the world.”

According to the Post, Krentcil said she has “red-carpet engagements lined up,” but her family members aren’t so sure.

“She can’t go on a red carpet now—she would fall,” one family member said, adding that she has been on medication and lost 10 to 20 pounds since her health scare.

The family member also said that her music collaborator, Adam Barta, told the media about her health scare. He was promoting their song, “Money Maka,” as well as a music video.

“She’s still weak. There are still problems with her stomach—[doctors] think it’s inflammation—and she still has fluid,” the anonymous family member added in the report.

Namely, during her recent bout of health problems, the person said she suffered from cardiac arrest and was diagnosed with pneumonia, pancreatitis, and undisclosed infection.

“It was life or death at one point. Her heart stopped … she had CPR done [for about six to eight minutes],” the source told the Post. “It was dire.”

Barta, for his part, told Us that she is “in great spirits” and wants to get back to work.

“I talked with Patricia and she was in great spirits, laughing, and already ready to dive into business,” Barta told the publication. “The first thing she asked me was, ‘When is the new [‘Money Maka’] music video premiering?!’ We shot it on a private beach on the Gulf of Mexico before she fell ill.”

“She told me this has been a harrowing ordeal and is still a little foggy on some details,” he added. “We are asking for privacy and time for her to fully recover over the next couple weeks. However, we promise she will definitely be back one more time, and like a phoenix from the ashes, Patricia and I, along with our producer, Electropoint, are ready to take the music biz by storm!”

According to News12 New Jersey, in 2012, she was accused of taking her then-5-year-old daughter to a New Jersey tanning booth, and officials said the child suffered severe burns as a result.

At the time, Krentcil was charged with child endangerment and entered a not guilty plea. She wasn’t indicted.

Since then, she became a reality TV star and released songs and music videos.