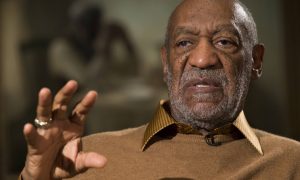 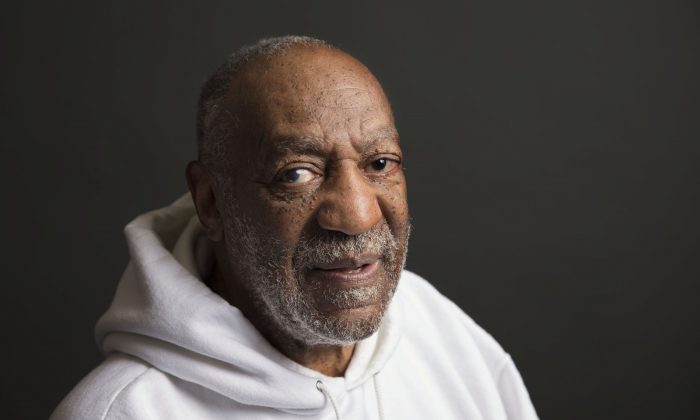 Tamara Green, Attorney, Accuses Bill Cosby of Assault: ‘I thought he could kill me’

A fifth woman has come forward to accuse comedian Bill Cosby of assaulting her.

Tamara Green, a retired lawyer in California, says that Cosby drugged her with a powerful sedative under the guise of medicine for when she was sick with the flu.

Cosby then took her to her home, stripped her naked, and sexually abused her.

“I was so stoned, I thought I was dying,” she said.

Green, now 66, was an aspiring actress and model in her early 20s when she was allegedly attacked, after Cosby had told her that he would help her get into the business and get auditions.

Green claims that she still managed to struggle during the ordeal that Cosby left, but not before leaving two $100 bills on the table next to her door.

“I was here in LA on my own. I was young and pretty. I was a beautiful girl,’ she recalled, flicking through her photo album of old modeling shots. ‘And it was Bill who pursued me. I was far too cute to chase men, they chased me,” she said.

“I got a lot of attention so for some older guy to come on to me was not a big surprise. But when someone drugs you. That’s when a man becomes your enemy, then he overtakes you, makes you powerless and helpless and then hurts you and intimidates you, then assaults and disparages and maligns you.”

Green says she didn’t come forward before now–including not filing a police report–because she was intimidated by the actor’s fame and influence and thought she wouldn’t be believed.

“He should come clean and apologize for what he has done,” she said. “To admit that the fame, the money and his own propaganda went to his head and he lost control.”