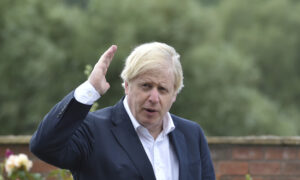 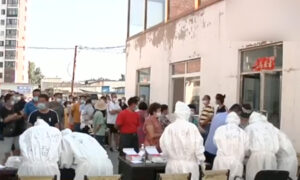 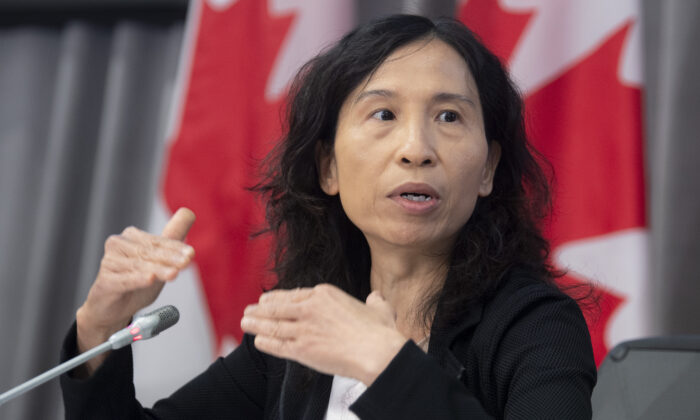 OTTAWA—Federal health officials are preparing for surges in new cases of COVID-19, including an expected peak of the outbreak this fall that could temporarily exceed the ability of the health-care system to cope.

As Canada continues to reopen and as more people gather together indoors, the federal government is planning for a “reasonable worst-case scenario.”

That’s why health officials across Canada are now getting ready for outbreaks that could surpass the highest spikes of the virus experienced in March and April, to ensure they’re ready for the worst.

“It’s preparing for—something could happen to this virus, who knows? Something could change,” Tam told reporters Friday in Ottawa.

“We don’t know the seasonality of this virus, it’s continued throughout the summer, that’s for sure, but what if it demonstrates a certain type of acceleration under certain conditions?”

Canada is better prepared than it was when the pandemic first hit the country this spring, she said, but officials are now planning for the likelihood of concurrent outbreaks of seasonal influenza, other respiratory illnesses and COVID-19 this fall and winter.

“We are over-planning beyond what we had for the previous wave and I think that’s the prudent thing to do,” Tam said.

“This planning scenario is to get all of our partners up and down the health system to over-plan.”

Increases in infection rates of COVID-19 are expected as economic and social activities continue to ramp up, even with appropriate controls in place, according to the projection models.

It also shows “peaks and valleys” of outbreaks are expected to continue in Canada until January 2022.

Continuing to build up capacity within the health system, while encouraging people to follow best public health practices, will give Canada the best chance of keeping the epidemic on a “slow burn,” Tam said, while also preparing for a need to quickly ramp up response measures if case numbers spike.

One method to stop large outbreaks is to ensure people who are infected can be identified and quarantined as soon as possible, Tam said.

That’s why officials believe the COVID-19 mobile application will be an important tool.

The pilot launch of the COVID Alert app in Ontario has seen two million people, out of a provincial population of 14 million, download the app to date. Tam says she finds that encouraging.