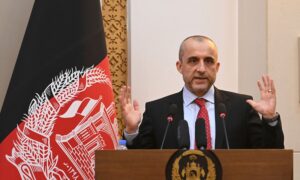 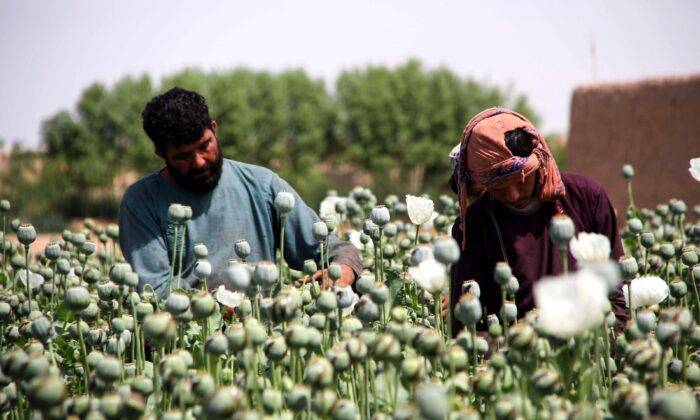 In this photograph taken on April 13, 2019, Afghan farmers harvest opium sap from a poppy field in the Gereshk district of Helmandz Province, Afghanistan. Afghanistan is the world's top grower of opium, and the crop accounts for hundreds of thousands of jobs. (Noor Mohammad/AFP via Getty Images)
Afghanistan 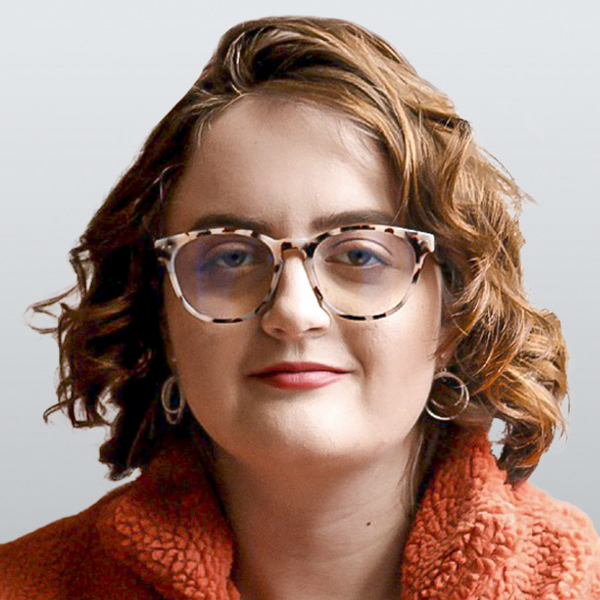 With the Taliban’s takeover of large swathes of Afghanistan, the group is poised to take control of the country’s billion-dollar opium and heroin trade.

Afghanistan is the world’s largest illicit opiate supplier, with the U.N. Office on Drugs and Crime (UNODC) estimating that the country accounts for 80 percent of the global opium and heroin supply.

Since taking power in Kabul, the group has indicated that it will move to ban the drug trade. But as the Taliban looks to secure the cash flow to sustain a new regime, analysts believe that the country’s already bustling drug trade will continue to grow.

The Taliban has leveraged the illicit opium and heroin trade in Afghanistan for its own economic gain since the group formed and rose to power in the early-to-mid 1990s.

“The Taliban considers themselves devout Muslims. But when it comes to cultivating and exporting opium, they don’t have an issue,” said Terry Blevins, chief executive officer of ARMAPLEX Security and a former police sergeant.

While the terrorist group has changed the narrative around its narcotics trade in the past, it has remained consistent in using the drugs to fund its operations, according to Jason Li, a research associate with the East Asia Program at the Stimson Center.

Estimates of the Taliban’s annual revenue from the drug trade range from the tens of millions of dollars up to $400 million, which the group earns from levying taxes on opium production, heroin labs, and drug traffickers,  according to one U.N. report. A 2018 special inspector general for Afghanistan reconstruction (SIGAR) report states that illicit narcotics account for 60 percent of the Taliban’s annual revenue.

With its possible return to power, the Taliban may take an official stance similar to the one it took in 2000, when it banned the opium trade in Afghanistan in the hope of being recognized by the international community, Li said. The Taliban ended up changing this stance following a popular backlash against the policy.

But even if the Taliban adopts such a public narrative to appease other states, Li believes illicit opium trade in the country will remain unaffected.

Recently, The Wall Street Journal reported that Taliban leaders had told local farmers to stop cultivating opium poppies, after a spokesperson pledged on Aug. 18 that a new regime under the Taliban wouldn’t sanction the drug trade.

“The illicit opiate trade out of Afghanistan will likely continue—under covert and less official auspices. Illicit production was not curbed under the U.S.-supported Ghani regime,” Li said, referring to the former Afghanistan government that crumbled when President Ashraf Ghani deserted Kabul.

Li noted that, according to the UNODC, profits from opium and heroin have grown in recent years.

“That has important implications for how the Taliban will frame its stance on illicit drug flows in search of international recognition,” he said.

While the Taliban risks strong global backlash if it supports illicit drug trading, analysts expect an uptick in production as the group looks to secure sources of funding.

“Most experts believe there will be a drastic increase,” Blevins said.

Drugs End Up in Europe

The Taliban’s profiteering off of the opium trade has helped fuel the West’s drug crisis.

“The vast majority of opium created in Afghanistan is sold into Europe,” said Gary Hale, former chief of intelligence at the Houston Drug Enforcement Agency (DEA), noting that more than 90 percent of Afghanistan’s opium ends up on the continent.

Only about 1 percent of the supply of heroin in the United States comes from Afghanistan, according to the DEA.

“An unexpected consequence of the revenue generated by European opium sales is that a significant portion of that revenue is used for terror purposes,” Hale said.

The Taliban uses the proceeds of selling illegal narcotics in the Western world to furnish the organization with training and weapons, he said.

During the U.S.-led war in Afghanistan in 2001, demolishing the Taliban’s narcotics trade was a primary concern for the U.S. mission, which sought to limit the ability of Al Qaeda, the Taliban, and other terrorist groups to target the United States.

“After 9/11, 75 to 100 DEA agents and foreign-deployed advisory support teams (FAST) were sent to locate the heroin bazaars in Afghanistan,” Hale said.

He noted that the significance of drug production for the Islamist fighters was used to justify a DEA presence in the region at that time.

As Western powers are still grappling with the security implications of an emerging Taliban-controlled Afghanistan, a turbo-charged drug trade may complicate things further.

From 2002 to 2017, the United States spent $8.6 billion on efforts to cut the Taliban’s access to the lucrative trade, including poppy eradication, airstrikes, and raids on drug labs, according to the 2018 SIGAR report. But those efforts proved futile, SIGAR noted, as Afghanistan is still the major hub of illegal opium production and trade.

Blevins noted that global counternarcotics efforts now face huge challenges given the proliferation of a range of illicit drugs in the West.

“The advent of more illegal products on markets makes it tougher to move the drug policy reform along,” he said.

While the West wouldn’t look kindly on the Taliban supporting an illicit drug trade, this may not be the case for Afghanistan’s neighbors China and Russia.

“China, like Russia, seeks to undermine the U.S. at any opportunity, so the Russians and the Chinese are quickly moving to develop ties with the Taliban for a number of geopolitical reasons,” Hale said.

While the Chinese regime hasn’t yet recognized the Taliban, officials and state media have maintained a friendly stance toward the group. Beijing’s embrace of the Taliban, according to analysts, is due in part to the economic opportunities Afghanistan presents the Chinese Communist Party. But more importantly, Beijing is looking for the Taliban to ensure that it doesn’t harbor insurgents bent on attacking China’s Xinjiang region, a major concern for the communist regime.

“Though China and Russia will not directly condone or support drug smuggling out of Afghanistan, they will turn a blind eye to Afghan heroin production and distribution,” Hale said.