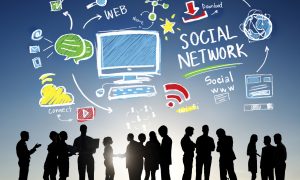 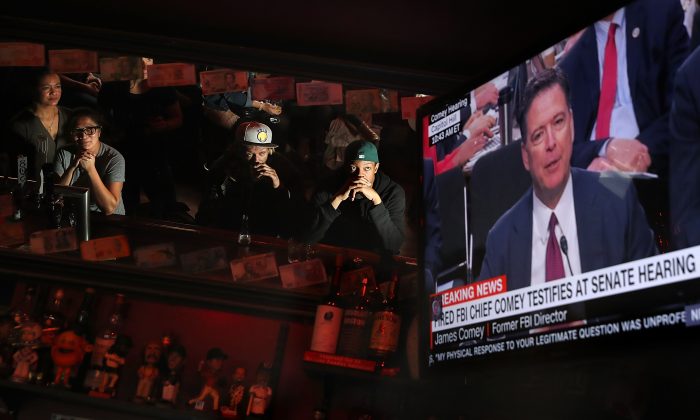 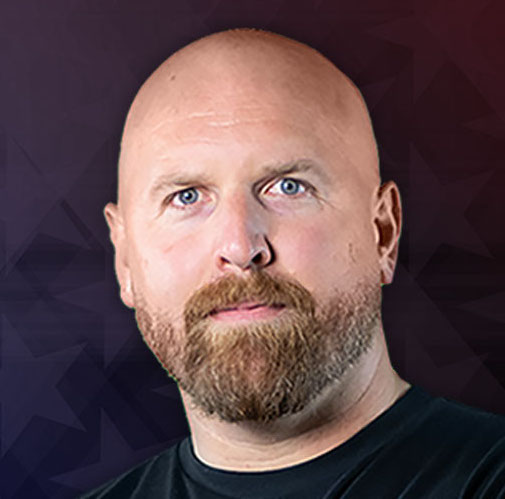 Anyone not currently living under a rock, and a massive one at that, is experiencing the most divisive and depressive state of our media the nation has ever seen. It’s overtly and unapologetically biased. And when it gets called out, it’s dodge, deflect, and red herring all over the place.

Gone are the days of neutral, fact-based reporting and, sadly, publishers still endorse candidates for president (I’m looking at you, The New York Times). These outlets focus less on the news and more on their narrative and how to keep it alive and well, whether it be anti-Trump, anti-gun, or anti-law enforcement.

Then there are the “balance” efforts, such as former Democratic National Committee Chairwoman Donna Brazile being brought into the Fox News sound chamber. We’re told that it’s for the sake of showing the “other side,” but it comes with the cost of watering down the last bastion of conservative representation among the cable network line-up that’s increasingly opinion-driven, liberal commentary.

Rather than cover the hard facts about a news story, “news channels” spew commentary with cherry-picked facts and statistics matched with a catchy click-bait headline that aims to garner an emotional response.

As a former intelligence officer, I completely understand this game of manipulation, but in this digital age and with so much on the line—i.e., The United States—there is absolutely no place for it in the mainstream media.

One could argue that this phenomenon is only occurring because of the advent of social media platforms, such as Facebook, Twitter, and several others, that can expand the reach and influence of stories, and you would be correct. This is a truthful statement, but also something that only feeds the Fake News beast.

A massive source of these platform’s problems stems from their deliberately political push to create a buzz around emotionally charged partisan pieces that attack conservative values.

Credibility issues are created when the owners and leadership of these platforms turn out to be the same left-of-center-minded individuals as the news producers, often squelching the voice of their opponents while hiding behind “administrative rules and procedures.”

Us versus them disinformation is the bread-and-butter of the modern media, and it’s tearing this country apart to the point that agreeing to disagree is in many cases no longer an option.

How Do We Respond?

We know what’s happening with the media and why. The bigger question is: Where do we go from here? If I had all the answers, I likely wouldn’t be writing this article and would instead be sitting in a massive estate like Mark Zuckerberg or Jack Dorsey. I do, however, have some guidance, and it’s quite simple:

Stop listening to them. Or at least being so casual as to presume every headline or news segment is being done honestly and with pure intent, because they’re not.

Quit playing along, or even quit playing their game by their rules. Seek out free-market alternatives to force the correction. If they think angry advertising partners and boards are an issue, maybe then the necessary top-down changes will be made to salvage the Fourth Estate before there’s nothing left to save (presuming we haven’t bottomed out already). In other words, starve the mainstream media back into submission to its consumers: us.

I don’t believe we can radically turn back time and remove the commentary-filled news cycles, replacing them with some reincarnation of Walter Cronkite. However, we can start by being more educated and reasonable consumers, demanding proof, facts, and credentials rather than slugging down the snake oil. This is one way to at least damage control the elitists using their media tools to puppet-master Americans along in the political process.

By curtailing our own vulnerability to click, like, share, and play us versus them, and by concurrently replacing the people reporting the news with individuals who have actual experience in the field or otherwise have substance to add to the conversation, maybe, just maybe, the American mainstream media stands a chance.

Offering further hope is the growing number of diverse digital news platforms. Some are even trying to break the mainstream monopoly on the cable line up, an even bigger challenge than breaking through the shadow bans and anti-conservative algorithms emanating from Silicon Valley. The concept of news and dialogue by the people rather than liberal politics-driven pundits is as novel in this digital age as it is necessary.

Drew Berquist is a national security commentator, the founder and president of OpsLens.com, and the host of “The Drew Berquist Show” on BlazeTV and the OpsLens app. Previously, he served as a counterterrorism officer for the U.S. intelligence community, where he performed nearly 40 deployments to Iraq and Afghanistan.