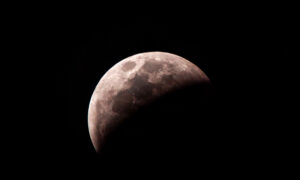 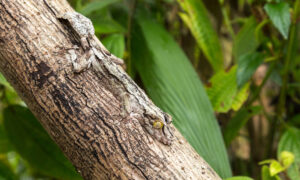 Hard-to-Spot Creatures With Amazing Camouflage: Can You See the Animals Hiding in Their Surroundings?
0 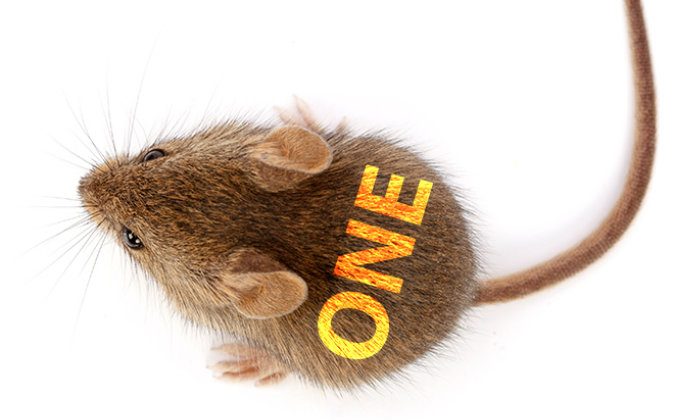 "It appears that if you reduce inflammation, this may reduce the growth of fat tissues and therefore have a positive impact on longevity," says Allon Caanan. (Shutterstock*)
Science

Take Away This One Gene and Mice Live Long and Lean

By deleting a single gene, researchers were able to dramatically reduce fat mass in mice while expanding their lifespan by 20 percent.

The findings suggest the damaging inflammation associated with obesity may not be just a byproduct of the condition, but may itself lead to age-related weight gain and decrease longevity.

“It appears that if you reduce inflammation, this may reduce the growth of fat tissues and therefore have a positive impact on longevity,” says Allon Caanan, associate researcher in genetics at Yale University and co-lead author of the study.

Researchers were interested in using mice without the FAT10 gene to study its role in sepsis, a devastating and sometimes fatal inflammatory response to infection.

FAT10 belongs to a family of genes that act as recyclers of cellular proteins and was found to be induced by inflammation. Since older mice and humans are more susceptible to sepsis, some mice were left to age. Surprisingly, mice lacking the FAT10 gene aged more slowly than normal mice and were 50 percent leaner.

“The DNA and protein sequences of the FAT10 gene are highly conserved between man and mouse. If it serves the same functions in humans, then this could be a potential target for new therapies,” Canaan says.

The immune system response that produces inflammation is crucial in warding off infections. “Thus it has short-term beneficial effects on survival but for the long term we may pay a price in a sort of evolutionary tradeoff.”

Researchers from Stanford, Tufts University, and in Israel contributed to the study, which was funded by the National Institutes of Health and reported in the Proceedings of the National Academy of Sciences.

*Image of a mouse via Shutterstock