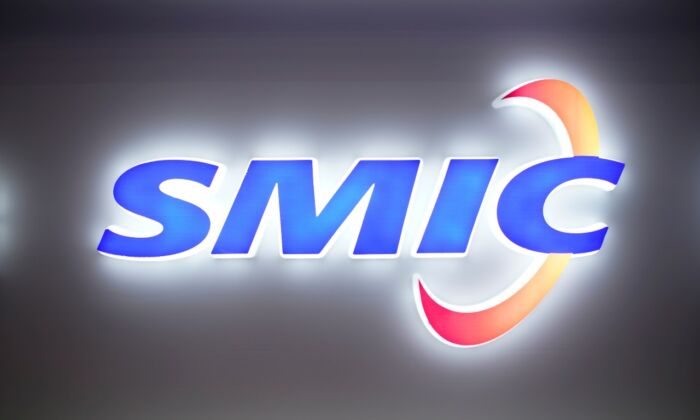 China’s largest chipmaker said on Nov. 11 that its Taiwanese vice-chairman has resigned in a leadership reshuffle, less than a year after he took the role, leaving its board entirely Chinese.

China’s state-supported Semiconductor Manufacturing International Corp (SMIC) said in a Nov. 11 statement (pdf) following a board meeting that Chiang Shangyi resigned as the vice-chairman as well as from the board, effective from the day, citing the reason as to spend more time with his family.

In late 2016, Chiang, a then-retired research director at the world’s largest and most advanced contract chipmaker Taiwan Semiconductor Manufacturing Company (TSMC), joined Shanghai-based SMIC as an independent board member.

Despite SMIC being considered China’s largest and most advanced chipmaker, a previous Financial Times report found it could lag up to two generations behind industry leaders in process technology and wafer sizes.

Beijing was eager to increase domestic self-sufficiency over semiconductor manufacturing and reduce imported chips, yet Chiang once said in a previous interview with Chinese media that he would not betray the former employer.

SMIC emphasized that the resignation has no disagreement with the company or its board and did not expect the moves to have a material impact on its operations, according to its statement.

Chiang, in his seventies,  is not the only senior executive that left the company in the past months.

Some believed pressures stemming from the outside also explain Chiang’s short stay, such as ongoing U.S. sanctions.

The United States has placed restrictions on exports from American firms to SMIC since September 2020. Later in December, Washington put SMIC and its affiliates on the Entity List of the US Commerce Department. The move was to prevent it from leveraging U.S. technologies to support China’s destabilizing military activities—an allegation denied by SMIC.

“The pressure from the United States has prevented Shangyi Chiang from developing his technology blueprint,” Liberty Times said in a Nov.12 report.

Three other members also resigned from the board, including co-chief executive officer Liang Mong Song, who would remain in his executive role, according to the statement.