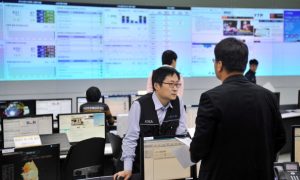 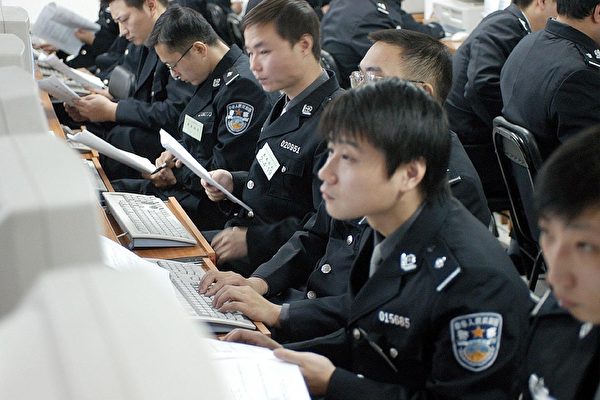 An executive from Lite-On Technology, a Taiwanese consumer electronics manufacturer, recently said that the company is moving some production to Taiwan from China, after some of its U.S. clients expressed concerns over cyberespionage risks.

Lite-On, whose customers include Dell EMC (a subsidiary of Dell), Hewlett-Packard, and IBM, is investing about NT$10 billion (US$324 million) to build a new plant in Kaohsiung, a major industrial city in southwestern Taiwan, according to a March 8 article in Japanese media Nikkei Asian Review.

Lite-On produces power components and power supply systems that are used in smartphones, notebooks, computer servers, and data centers—many of them manufactured in China.

But after U.S. clients signaled their concerns about security risks associated with manufacturing in China, the company switched gears.

While the company’s original plan for the new Kaohsiung factory was to make electronic components for automobiles, it will instead be used to make power components for servers, according to Nikkei. Trial production is scheduled for June.

“It is totally reasonable for U.S. companies to have such concerns because, technically, it is doable and not difficult for hackers to use the power supply system or power cords to retrieve data stored in servers,” Tien Chin-wei, deputy director at the Taipei-based Cybersecurity Technology Institute, told Nikkei.

The company’s power supply products are typically shipped to Taiwanese firms such as Quanta Computer, Wistron, and Inventec for final assembly into servers.

Quanta has also decided to move production out of China, citing cybersecurity, U.S. tariffs, and geopolitical risks as the three main factors that motivated the decision. In the ongoing trade dispute between the United States and China, the former has repeatedly called out the Chinese regime for encouraging intellectual property theft, including by cyberattacks that target U.S. tech firms. The United States thus has imposed punitive tariffs on a long list of Chinese-made tech products being imported into the country.

According to Nikkei, a Lite-On executive told the publication that the company’s U.S. customers were alarmed by reports from Bloomberg last year alleging that malicious microchips have been found in servers assembled in China, which had the potential of stealing U.S. intellectual property and military secrets.

Based on “extensive interviews with government and corporate sources,” the Bloomberg report concluded that “the attack by Chinese spies [via the server microchips] reached almost 30 U.S. companies, including Amazon and Apple.” However, Amazon and Apple have both denied the allegations since the report was published.

Many other tech manufacturers in Taiwan have announced in recent months plans to move production out of China, because of the effects of U.S. tariffs. Seven Apple suppliers based in Taiwan have said they would move manufacturing into Southeast Asia or expand production capacities at factories back on home turf.

While Apple products were exempted from the U.S. tariff list, many tech components are manufactured in China.