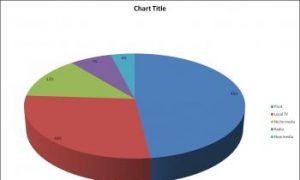 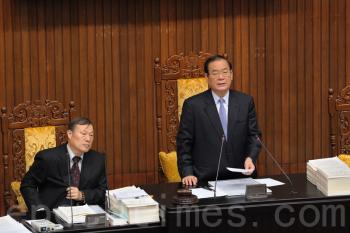 By Geng Yuxian
biggersmaller
Print
Taiwan’s parliament, the Legislative Yuan, passed a provisional motion on December 7 to bar entry to Chinese Communist Party officials who are suspected of or are being sued for serious abuses of human rights.

The motion was proposed by 16 legislators from the two major political parties and was unanimously passed three days before International Human Rights Day on December 10.

It asks the Taiwanese government to issue an official order to all local governments, telling them that they cannot invite, welcome, or receive CCP cadres involved in human rights violations. The resolution however is not formal legislation, so its implementation is discretionary.

Legislator Chen Tingfei said the resolution is still an important milestone for Taiwanese human rights, and puts pressure on the Ministry of Justice and other departments to address the problem.

Currently, visits by CCP officials are mostly initiated on the Chinese side, and Taiwan plays only a rubber stamp role. “If we invite and accord high-level reception to those who have civil or criminal charges levied abroad, we are actually contradicting our promises when we joined the international Human Rights treaties,” Chen said.

She proposed an active review process where potential Chinese officials and CCP cadres are screened about possible involvement with human rights abuses. “Once identified, they shall be immediately classified as persona non grata and denied entry."

This year, Falun Gong practitioners in Taiwan have sued several CCP senior cadres for crimes of genocide and transgressions of civil and human rights conventions. The individuals include Huang Huahua, Zhao Zhengyong, Wang Zuoan and Yang Song; all are accused of participating in the persecution of Falun Gong in mainland China.