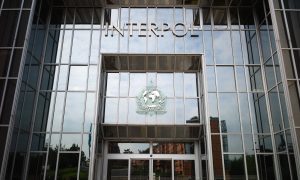 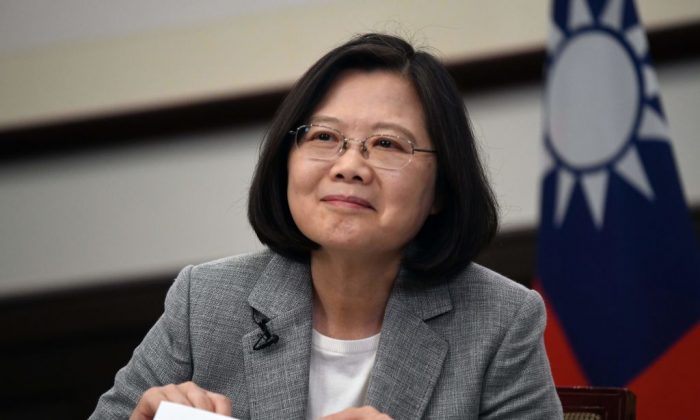 Taiwan's President Tsai Ing-wen takes part in an interview with AFP at the Presidential Office in Taipei on June 25, 2018. (Sam Yeh/AFP/Getty Images)
Viewpoints

China’s President Xi Jinping delivered a speech on Jan. 2 claiming Taiwan’s unification with mainland China is “the historical trend and the right path” and China will “make no promise to renounce the use of force and reserve the option of taking all necessary means” to achieve such historical task. Xi also pointed to “one country, two systems” as the model for Taiwanese reunification.

Taiwan is a democratic country and its people embrace the values of freedom, democracy, rule of law and human rights just like every Australian. Democratic values are the values and way of life that we cherish both in Taiwan and Australia. Cross-strait differences must be handled peacefully, on a basis of equality; and it must be governments or government-authorized agencies that engage in negotiations. We call upon China government to bravely move towards democracy. This is the only way they can truly understand Taiwanese people’s ideas and commitments.

When we recall the history, one cannot forget the challenges my country has encountered since her establishment in 1911. However, we always believe that Government of the people, by the people, for the people shall not perish from the earth. Today, we don’t just survive. We thrive! After the third peaceful transfer of political power in 2016, President Tsai Ying Wen was sworn in as the nation’s first female president. Taiwan shares the same values like Australia, through concrete actions, our people have demonstrated great pride in the nation’s democracy, as well as a firm adherence to democratic values and way of life. With the support of our Australian friends, Taiwan will continue to play a responsible role in the democratic world.

Bruce Hung is the Director General of Taipei Economic and Cultural Office in Brisbane, Australia