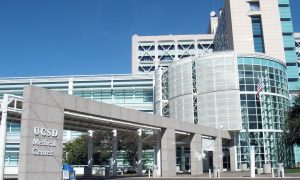 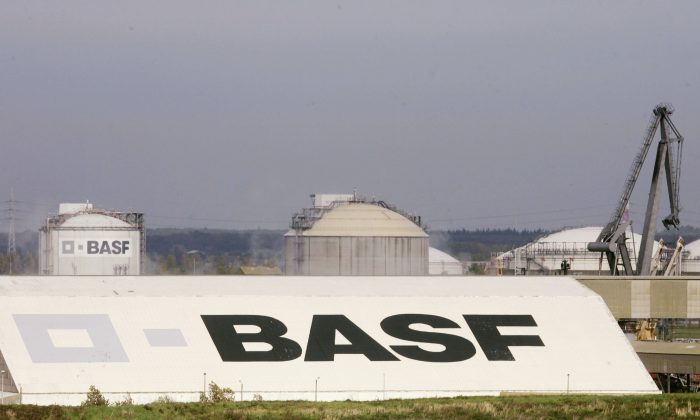 A general view of BASF at the Antwerp port in Antwerp, Belgium, on Oct. 26, 2006. (Mark Renders/Getty Images)
China Business & Economy

BASF manager Huang Yilin, 45, and the four former employees he allegedly recruited were charged with breach of trust, and violating the Trade Secrets Act, the Copyright Act, and the Criminal Code, according to a press release (pdf) from the Taiwan Taoyuan District Prosecutors Office on July 24.

The BASF case is the latest incident of suspected Chinese industrial espionage on the self-ruled island.

Taiwan authorities arrested six current and former managers and engineers from the company in January after launching an investigation over suspected corporate technology theft.

BASF said in a January statement that it suspended its contract with Huang, but did not identify him.

Taiwan prosecutors said that the five under prosecution had teamed up to establish Yang Yi International Co. in June 2016, with all except for Huang listed as shareholders.

The company then signed contracts with BASF’s competitor, Jiangyin Jianghua Microelectronics Materials Co. (also known as Jianghua Micro), based in the Chinese coastal province of Jiangsu. Jianghua Micro had offered 40 million yuan ($5.8 million) to Yang Yi to build a factory in China.

The prosecutor said the employees passed on confidential information via emails and cloud server uploads, including the complete versions of the equipment diagrams, flowcharts, standard procedures, and work instruction manuals.

Only seven people from the global BASF Group has electronic access to the piping and instrumentation diagram (P&ID), the prosecutor said.

The team, the statement said, also asked a Japanese firm JCEM to recreate the P&ID adapted to Jianghua Micro’s manufacturing needs, which they then used to build a chemical production line for the company in Jiangsu Province.

According to the statement, police, who were monitoring Huang’s phone and internet activities, detected a large amount of CASF’s classified data transferred through the email server at his resident.

The police also searched the homes of the four other co-conspirators and confiscated a “large amount of information containing Taiwan BASF’s trade secrets,” according to the statement.

“Huang … and others were well aware that the BASF SE’s core technology for producing ‘electronic-grade’ sulfuric acid has considerable economic value, and that BASF Taiwan has been taking strict measures to guard the content of the technology,” the prosecutor stated.

In a July 24 statement, BASF’s Taiwan branch said they have also filed a criminal lawsuit against the former employees, adding that the company has instituted an enhanced information protection system and will conduct regular staff training to prevent similar incidents from occurring.