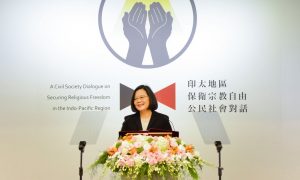 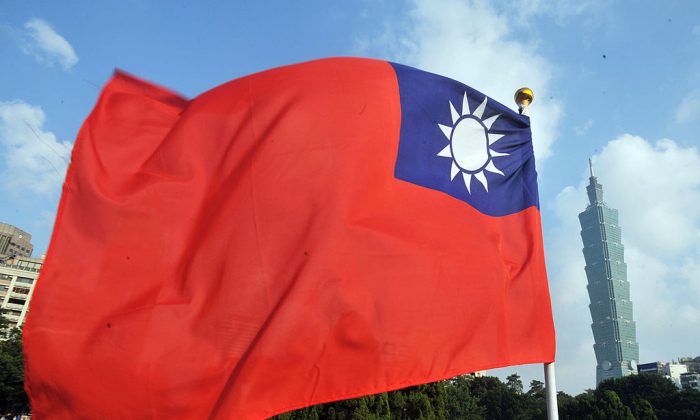 Amendments to two laws passed the unicameral parliament on May 8.

One was an amendment to the treason section of Taiwan’s Criminal Code. According to Taiwan’s Central News Agency (CNA), the new amendment expands the scope of treason by including collusion with China, Hong Kong, Macau, and “overseas enemy forces and their agents.”

The Chinese regime considers Taiwan a renegade province, despite the fact that the latter is a de facto independent country with its own elected officials, constitution, military, and currency. China’s defense strategy includes a potential invasion of the island, while Beijing’s influence campaigns have targeted Taiwanese nationals for the purpose of persuading them to accept Chinese rule.

Currently, the criminal code defines collusion as working with an “enemy state” or “foreign state,” which technically doesn’t include China, given that Taiwan’s Constitution doesn’t define China as a foreign country.

In other words, Taiwanese prosecutors couldn’t charge people for offenses listed in the Criminal Code when spying or colluding with China, Hong Kong, and Macau—because none of the three could be categorized as a “state.” Hong Kong and Macau are former European colonies that are now under Chinese rule, but have a separate administrative government.

Penalties for treason also were revised. Prior to the amendment, people found guilty of collusion could be given a prison sentence of seven years to life in prison.

Now, the amended penalty article includes a lesser penalty—a prison sentence of up to five years and a maximum fine of $500,000 New Taiwan Dollars ($16,200)—while the harsher penalty of seven years to life imprisonment is reserved for those whose acts of collusion “harm the Republic of China,” another name for Taiwan.

Wang Ting-yu, a legislator of the Democratic Progressive Party and one of the sponsors of the amendment, said the changes are designed to protect Taiwan’s national security and the democracy and freedom that Taiwanese people enjoy, according to CNA.

Wang also said many people previously found guilty in Taiwan of spying for China have been given light sentences due to the loophole.

In March, two retired Taiwanese lieutenant colonels were sentenced to a six-month prison term and fined 180,000 New Taiwan Dollars ($5,820), after being found guilty of attempting to collect Taiwan’s military secrets for Beijing.

The second law amended was the Classified National Security Information Protection Act. The law stipulates how to safeguard sensitive government information from being leaked to the wrong hands, and thereby jeopardizing Taiwan’s national security.

The current law includes a three-year travel restriction to Taiwanese government officials after they retire, resign, or step down from their public posts. If an official wishes to travel abroad before the three-year restriction, they must gain government permission.

Additionally, the penalty for leaking or handing over state secrets to foreign states, such as China, Hong Kong, Macao, enemy states and their agents, has been increased to a prison term of three to 10 years, from the initial penalty of one to seven years.