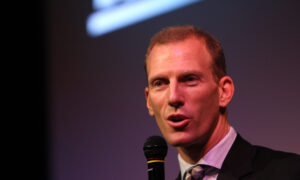 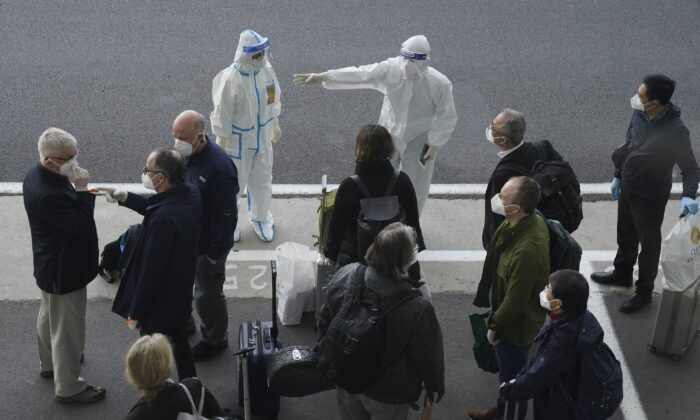 Anthony Fauci’s deputy was required to sign a confidentiality agreement “tailored to China’s terms” before joining a World Health Organization team in China early last year to collect data about the novel coronavirus, according to an email obtained by the Daily Caller News Foundation.

A WHO technical officer informed Dr. Cliff Lane, the Fauci deputy, would have to sign a confidentiality form and a disclosure of interest approved by Chinese authorities, according to a Feb. 15, 2020, email.

“The forms this time are tailored to China’s terms so we cannot use the ones from before,” Mansuk Daniel Han, a technical officer at WHO’s headquarters in Switzerland, wrote to Lane, who serves as deputy director for clinical research at the National Institutes for Allergy and Infectious Diseases.

Han asked Lane to complete a DOI, or disclosure of interest, along with the confidentiality form.

The DCNF obtained the email through a Freedom of Information Act lawsuit (FOIA) filed on its behalf by Judicial Watch, the conservative watchdog group. The DCNF’s FOIA request sought Fauci and Lane’s emails referencing the World Health Organization and China.

It is not clear what restrictions Beijing included in its confidentiality forms. They were not included in the emails turned over by the government to Judicial Watch and the DCNF.

The WHO did not respond to a request for comment.

The Chinese government has maintained a tight grip on scientists both inside and outside China studying the virus.

Chinese officials have been accused of silencing doctors, whistleblowers and journalists who tried to alert the public about the virus in December 2019.

The team was able to visit Wuhan last month, but some scientists on the mission said Chinese authorities had refused to turn over raw data on early coronavirus patients in Wuhan.

China’s delay tactics earned a stern rebuke from the Biden administration, which called on authorities to turn over the raw data.

“They’re about to come out with a report about the origins of the pandemic in Wuhan, China, that we have questions about because we do not believe that China has made available sufficient original data into how this pandemic began to spread both in China and then eventually around the world,” National Security Adviser Jake Sullivan said of the WHO during a Feb. 21 interview.

From The Daily Callar News Foundation