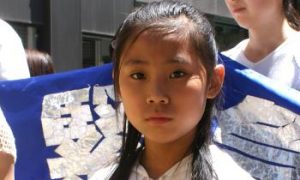 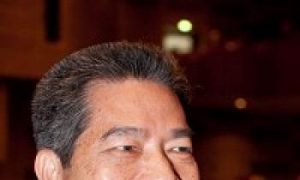 Aboriginal Legislator: 'It is truly worthwhile for me to come here today'
0
News

Tablet PCs, such as Apple's iPad or the Samsung Galaxy Tab, helped boost the personal computer market in the fourth quarter, a research firm said Wednesday.

"Pads gave consumers increased product choice over the holiday season," said Canalys Analyst Tim Coulling in a statement. "While they do not appeal to first-time buyers or low-income households, they are proving extremely popular as additional computing devices."

Hewlett-Packard and Acer stayed in the top two spots in terms of total sales. With iPad sales going strong, Apple moved into the third spot for total computer shipments worldwide.

Dell and Lenovo were ranked fourth and fifth in terms of overall fourth quarter shipments.

"Any argument that a pad is not a PC is simply out of sync," Canalys Senior Analyst Daryl Chiam stated. "With screen sizes of seven inches or above, ample processing power, and a growing number of applications, pads offer a computing experience comparable to netbooks."

Regionally, Asia continued to outperform most of the global markets in sales. The US recovered a bit while Europe, the Middle East, and Africa did not experience good PC sales due to inventory concerns.