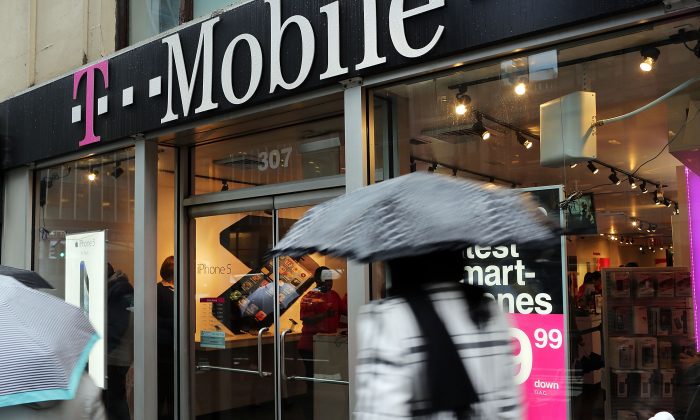 T-Mobile USA Inc. made the decision to only ship BlackBerry devices and stop selling them in stores as soon as the current stock runs out.

The devices are currently still available in retail locations, a T-Mobile representative said Thursday, but won’t be restocked.

While the phones soon won’t be available at retail locations, T-Mobile will continue to sell the phones online.

“Direct fulfillment is an inventory optimization system that’s commonly used by retailers. If a customer comes into any of our stores and we don’t happen to have a phone available in the store, we ship it to them. It can be any type of phone, not just a Blackberry,” a T-Mobile representative wrote.

This will allow T-Mobile to display the phones in-store and then order them if a customer would like to purchase one.

Carey said T-Mobile would still ship BlackBerrys to customers who want them, “most of them business users.” Those users tend not to make buying decisions in-store either, Carey added.

“Therefore we will display and sell it in the store for those consumers who would like to see one,” Carey told Reuters.