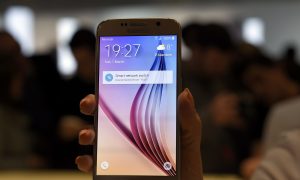 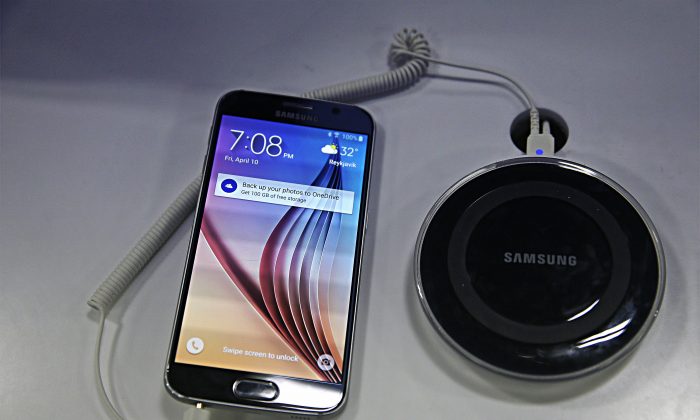 In case the high price of the Galaxy S6 or Galaxy S6 edge has prevented you so far from buying Samsung’s best smartphone yet, then you should know that individual carriers are ready to enforce the new price cuts Samsung mentioned a few days ago. T-Mobile appears to be the first one to lower prices for both handsets, offering buyers up to $200 savings on certain models.

Spotted by Droid-Life, the price cuts apply to all Galaxy S6 versions. The 32GB and 64GB Galaxy S6 and Galaxy S6 edge now cost $100 less than their original price.

Is the Galaxy S6 Stealing Away iPhone Users? New Survey May Surprise You
Galaxy S6 Vs iPhone: Who Has Conquered the Market?

More interestingly, the 128GB flavors are $200 cheaper – that’s an even better deal considering that neither the Galaxy S6 nor the Galaxy S6 edge has microSD support. T-Mobile notes on its website that the offer will be available for a limited time, suggesting that you should act fast to take advantage of the sale.

How Much Will It Cost to Replace Your Galaxy S6 Battery?

Samsung’s less-than-stellar performance last quarter convinced the company to announce potential price cuts for its flagship devices, so it’s likely that other American and international carriers will follow suit, and offer subscribers better deals on two of the hottest Android handsets you can currently buy.