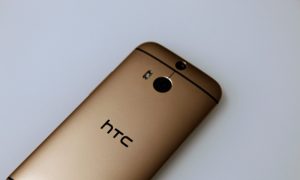 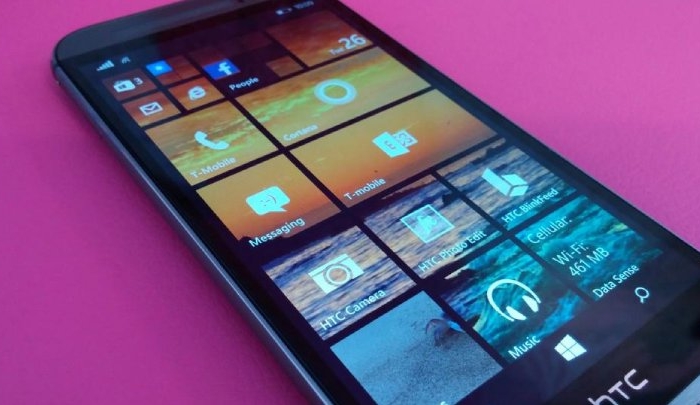 T-Mobile Launches HTC One M8 for Windows, Priced at $585.60 Off-Contract

The HTC One M8 for Windows had been tipped to join T-Mobile in the United States last week, following its recent launch on AT&T, which is now selling the device for $669.99 off-contract, or $199.99 upfront on a two-year plan.

But as Windows Central reports, HTC’s Windows Phone flagship finally went on sale today at T-Mo. You can buy the One M8 for Windows off-contract for $585.60, or for $0 down with a 24-month payment agreement, with handset payments of $24.40 a month on top of your wireless service.

Key specs of the HTC One M8 for Windows include: