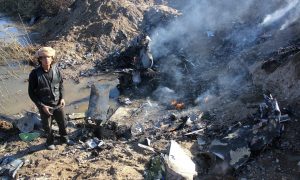 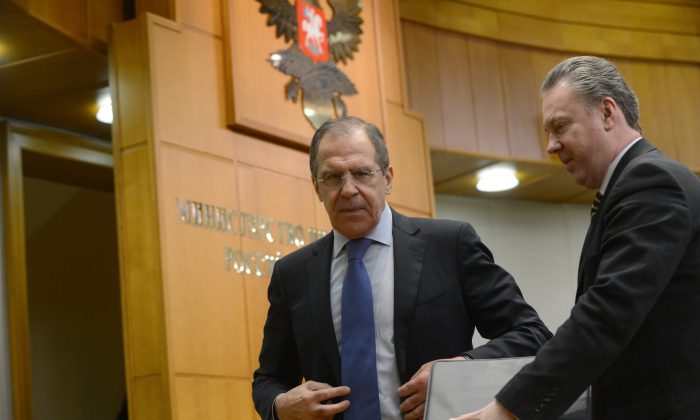 MOSCOW—Peace talks between the Syrian government and the opposition could be held in Moscow next month, Russia’s Foreign Ministry said Thursday.

The talks are set to take place sometime after Jan. 20, ministry spokesman Alexander Lukashevich said at a briefing.

Russia, which has staunchly backed Syrian President Bashar Assad throughout the nation’s civil war, recently offered to host peace talks between the government and the mainstream opposition without preconditions. The effort could help Moscow raise its international profile amid tensions with the West over Ukraine.

Lukashevich wouldn’t name the opposition leaders and groups who could take part in the Moscow talks, saying Russia is still awaiting reaction from some of them.

The main Western-backed Syrian opposition doesn’t trust Russia and maintains that any negotiated settlement must be based on the Geneva communication platform, which states that there should be a political transition in Syria toward democracy by the formation of a transitional governing body with full executive powers.

Lukashevich said that the Syrian government could be represented by Foreign Minister Walid al-Moallem or other officials, but Assad himself would be unlikely to participate.

“It’s hard to exclude anything, but in this case the presidential level doesn’t fit the format of the consultative meeting,” he said.

De Mistura has attempted to decrease the level of carnage in Syria through a plan for “freezing the conflict” in the northern Syrian city of Aleppo as a step toward a broader settlement.

Lukashevich said that the Syrian conflict should be settled by political and diplomatic means, but reaffirmed Moscow’s support for the Syrian government’s battle against the militants from the Islamic State group and other extremists. He noted that the IS has managed to strengthen its potential despite the U.S.-led airstrikes, pointing at the group’s capture of a Jordanian pilot whose warplane crashed in Syria while he was carrying out airstrikes Wednesday.